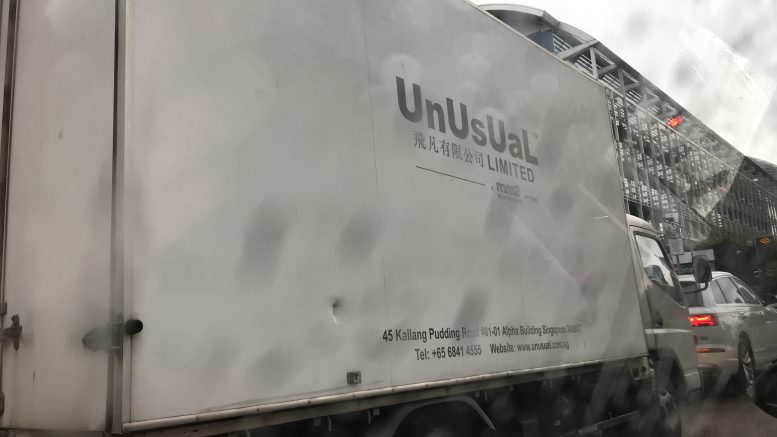 Watches.com, previously called Ntegrator International, said Tuesday it plans to reduce its share capital, and undertake a distribution in specie of 300 million warrants of Incredible Holdings to shareholders, the company said in a filing to SGX Tuesday.

“The company has insufficient retained profits as at the date of this announcement to effect a distribution in specie of the Incredible warrants to entitled shareholders by way of dividends. Accordingly, the company is proposing to undertake the proposed capital reduction,” Watches.com said.

The distribution will be on the basis of 0.19 Incredible warrant for every Watches.com share held, the filing said.

UnUsUaL Ltd. reported Tuesday its net loss for the fiscal year ended 31 March narrowed to S$4.2 million from a net loss of S$9.3 million in the previous year, while revenue increased 177 percent on-year to S$3.6 million. That was amid a gradual resumption of small-scale live performances in Singapore, the events production company said in a filing to SGX.

“The pandemic situation in Singapore is gradually returning to normalcy with most restrictions lifted effective on 26 April 2022, whereby all venues are allowed to house the maximum permitted capacity. This change will allow the group to continue with our promotion business at the same scale as before the pandemic,” UnUsUaL said.