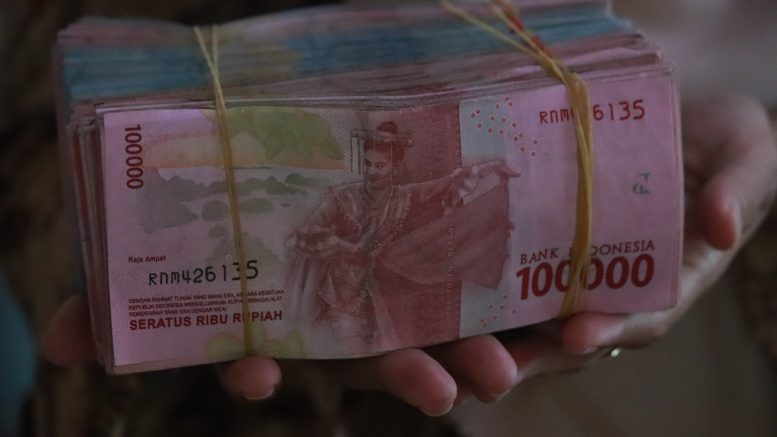 A bundle of Indonesian rupiah notes. Photo by Mufid Majnun on Unsplash

Singapore’s sovereign wealth fund GIC has led an investing round in Indonesian robo-advisor Bibit, according to a DealStreetAsia report.

Bibit raised more than US$80 million in the round, which was led by sovereign wealth fund GIC, and joined by Prosus and other previous investors, the DealStreetAsia report said.

Previous investors in Bibit have included Tencent, Sequoia Capital India, East Ventures, Harvard Management Co., AC Ventures and 500 Startups, according to Crunchbase data. The company raised US$65 million in May 2021, the data showed.

The funds are earmarked for launching new products and services, developing new technology and for hiring more talent, the report said. Currently, Bibit’s services include acting as a robo-advisor for helping first-time investors build a portfolio, including investments in mutual funds, or unit trusts, the report said.

The potential for attracting new wealth management customers in Indonesia is huge. Indonesia is the world’s fourth most populous country, with around 274 million people. The economy had boosted itself to upper-middle income status by 2020, but the pandemic pushed it back to lower-middle income status in mid-2021, according to the World Bank, which noted a recovery is afoot.