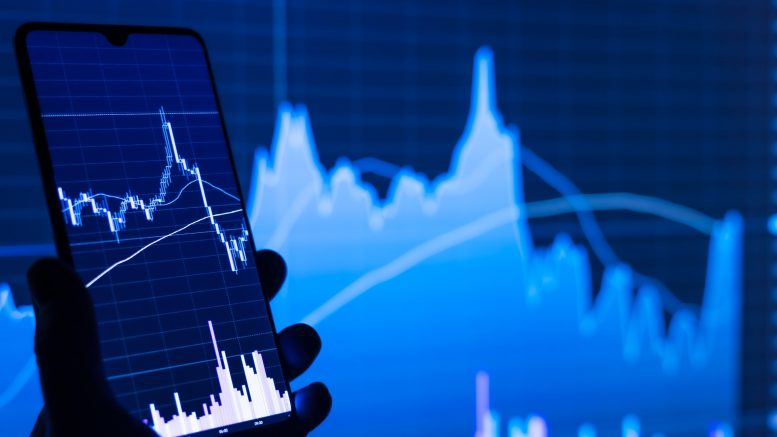 IFAST Corp.’s growth in China has been slower than the company expected, with the move toward profitability taking longer than expected, with higher overall competition than in other markets, and thinner margins, the wealth management platform said in a response to shareholder questions at the annual general meeting (AGM) in late April, according to the minutes filed to SGX Tuesday.

In addition, China’s market has been under “tremendous stress,” with China’s stocks, especially those listed outside the mainland, Lim Chung Chun, chairman and CEO, said, according to the filing.

City Developments’ CDL Investments New Zealand is expected to be profitable in 2022, but the company will face external economic pressures, Managing Director BK Chiu said at the annual general meeting (AGM), according to remarks filed to NZX and SGX Tuesday.

“All of the data we have points to a market that is softening with prices coming off historic highs as mortgage rates increase once again. We expect those conditions and pressures to remain throughout this year,” he said. “While we may see some slowing down in sales tempo, we still expect to see strong demand from our developments in Auckland and Canterbury this year.”

DISA‘s indirect subsidiary Digital Life Line has received the CE-IVD (In-Vitro Diagnostic) mark for its PASPORT GOLD SARS-CoV-2 ART test kit, indicating it can be sold in the European Union, the company said in a filing to SGX.

“Receiving the CE-IVD mark is a major commercialisation milestone for DLL and with that we are looking to launching PASPORT ART kit in the EU in the third quarter of this year,” Eddie Chng, managing director and CEO of DISA, said in the statement.

“The PASPORT GOLD SARS-CoV-2 ART kit overcomes the reliability issue with saliva-based testing, which allows for wider adoption of an affordable and convenient sampling method to encourage more frequent testing for early diagnosis and reduce the burden at the hospitals,” he added.