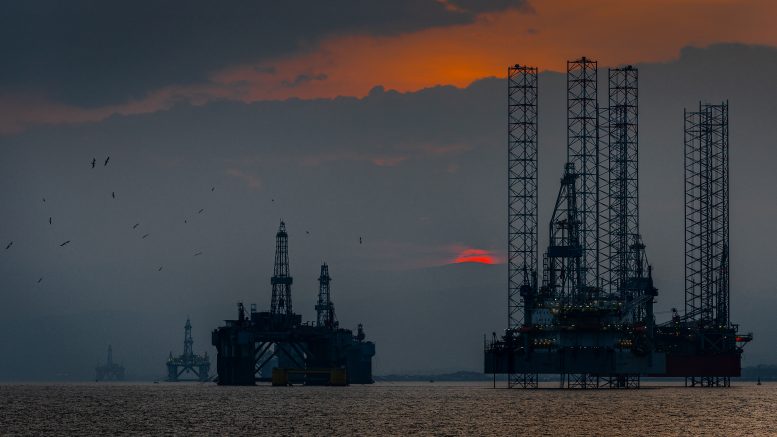 Keppel Offshore and Marine has signed deals for the bareboat charter of two KFELS B Class jackup rigs to be deployed to the Middle East, Keppel Corp. said in a filing to SGX Tuesday.

The rigs will be chartered to an established drilling company in the region and will be deployed for three years, starting from the fourth quarter of this year, with an option for an additional year, Keppel said.

The contracts are expected to yield revenue of up to S$120 million, including the options and modification works to prepare the rigs, Keppel said.

The two rigs will be from terminated newbuild rig contracts, which were announced in April, the filing said. In April, Keppel said it terminated a contract from a Clearwater Capital Partners affiliate for one rig, and a contract with Fecon International for three rigs, due to failure to take delivery or failure to pay. Keppel has previously said it planned to sell or charter the rigs.

“Putting the legacy rigs to work will improve the overall marketability of these assets while reducing holding costs. As we secure more bareboat charter contracts, our legacy rigs will become increasingly valuable to both rig operators as well as potential investors,” Chris Ong, CEO of Keppel O&M, said in the statement.

As part of Keppel’s deal to merge Keppel O&M and Sembcorp Marine, the two rigs and their charter agreements will be transferred to an Asset Co., which will be majority owned by external investors when the deal is completed, the filing said.