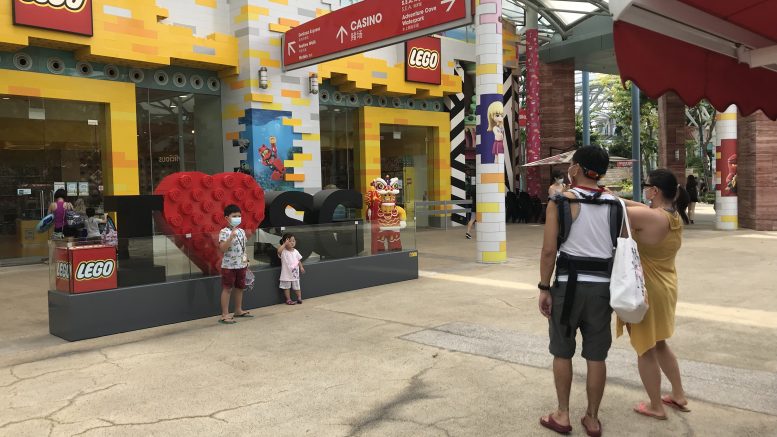 Genting Singapore is not considering entering the Japan market currently, as the country’s integrated resort legislation has set a seven-year cycle for each trance of licenses, Tan Sri Lim Kok Thay, the Resorts World Sentosa operator’s executive chairman, said at the annual general meeting in late April, according to minutes filed to SGX Monday.

“Based on existing timeline, there would not be another IR there for a number of years,” Tan said, according to the minutes.

Ascendas India Trust has entered into a S$300 million sustainability-linked term loan facility agreement with DBS Bank, the REIT said in a filing to SGX Monday.

The loss is mainly due to the impairment of property, plant and equipment in the Special Economic Zone power plant on lower electricity demand during the year amid a global supply chain crisis, the company said in a filing to SGX.

In addition, the company faced costs for arbitration proceedings and from disposing of assets at the Phnom Penh and Sihanoukville power plants as electricity contracts were shortened, the filing said.

If a company posts losses for the three most-recent financial years and its average daily market capitalization is less than S$40 million for the past six months, SGX will place the issuer on a watch-list.

The company said its average daily market capitalization for the past six months was at S$29.8 million.