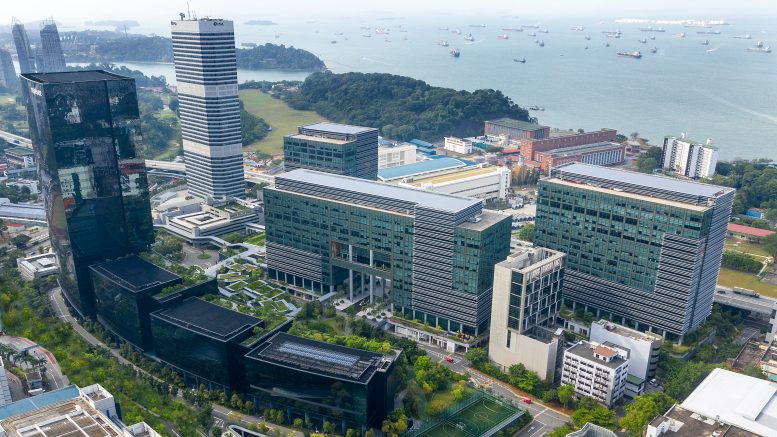 In late December, the two trusts announced a plan to merge into Mapletree Pan-Asia Commercial Trust in a S$4.22 billion deal, creating one of Asia’s top-10 largest REITs with assets across Singapore, South Korea, China, Hong Kong and Japan. The REITs said the merged entity will be a proxy to Asia’s gateway markets.

“We are heartened to receive the approval from MCT unitholders for the Merger. With this mandate as well as the sponsor’s unwavering support, we are now more ready than ever to take MCT to the next level,” Sharon Lim, CEO of MCT’s manager, said in the statement.

The merger effective date is expected to be in early August, and then MNACT will be delisted, the REITs said.

SGX did not approve International Cement’s acquisition of SCHWENK Namibia