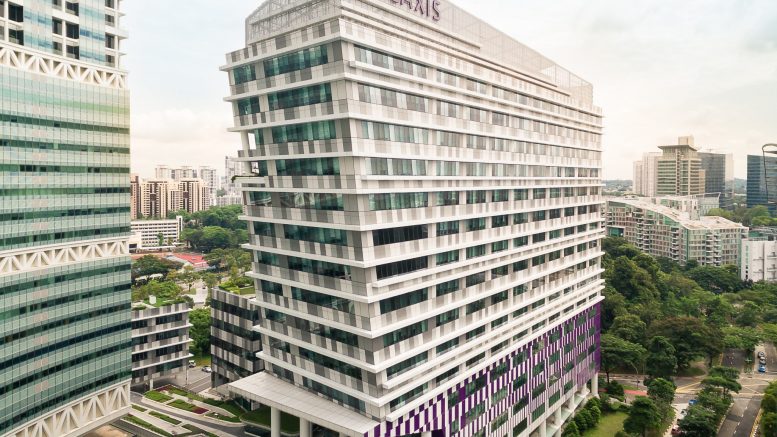 Ascendas REIT said it plans to scale up its investment in data centers, with no plans to cap investments in the segment currently.

“We are keen to increase our presence and exposure to data centres as demand continues to be underpinned by the rising adoption of cloud computing, growing number of internet users, larger data storage requirements and e-commerce etc.,” the REIT said in answers to unitholders’ questions at the late-April annual general meeting (AGM), according to minutes filed to SGX.

Ascendas REIT said it picked Europe as its investment destination for data centers in 2021, diversifying its European portfolio, which had started off with only U.K. logistics assets.

In its first quarter update, released in early May, Ascendas REIT said around 48 percent of the portfolio by value is in business space and life sciences assets, 24 percent in logistics and 28 percent in industrial and data centers.

In addition, Ascendas REIT said its sponsor, the CapitaLand Investment group, currently has around seven to eight assets in Singapore, valued at around S$1.5 billion, which could be sold to the REIT over the next few years.

When it comes to acquisitions outside Singapore, the REIT said it wasn’t close to entering new markets, but in the near-term, it had no plans to expand to other countries in North Asia and would instead remain “very focused” on developed markets.