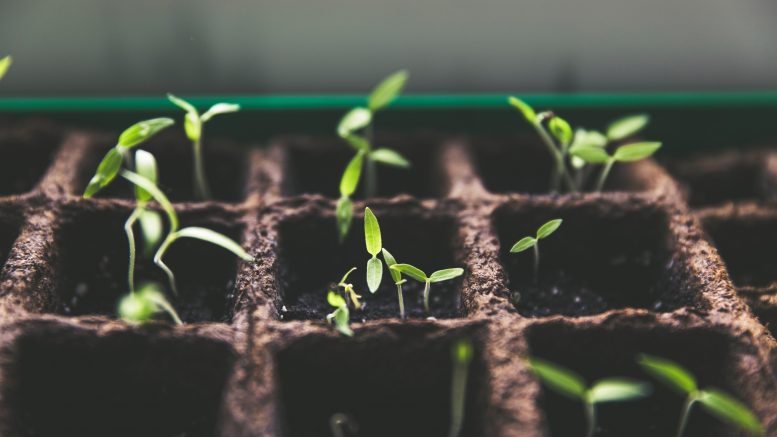 The Japanese investment bank said the acquisition was part of a move to expand its client base and product offerings via alliances and mergers and acquisitions.

“As well as contributing to the expansion of Nomura’s real asset business in private areas, the acquisition will enable the firm to offer new asset classes of products to clients through its global platform, including wholly owned subsidiary Nomura Asset Management,” the bank said in the statement. “Nomura will also acquire industry knowledge and expertise in the fields of forest resources and carbon credits, and will focus on creating related businesses globally.”

The Australia-based forestry asset manager has raised US$120 million for a venture fund, Tropical Asia Forest Fund II, which was announced in March; the fund will target assets in Malaysia, Indonesia, Vietnam, Thailand, Laos and Cambodia, with products including timber and rubber. According to a March announcement, the Asian Development Bank (ADB) invested US$15 million in the fund to support sustainable forestry practices in Southeast Asia. The ADB said it would advise New Forests on environmental, social and governance (ESG) issues, including best practices and upskilling female plantation workers.

Other investors in the fund included the Australian Government, the David and Lucile Packard Foundation, Sumitomo Mitsui Trust Bank (SuMi TRUST), Singapore’s state-owned investment company Temasek Holdings and TotalEnergies, the March announcement said. The fund has a target size of US$300 million for its second close later this year, the March announcement said. New Forests’ first fund, the Tropical Asia Forest Fund, closed in 2013 with US$170 million in capital.

New Forests’ strategy is to focus on sustainable transition investments, looking at the circular bioeconomy, the release said. The forestry player has more than 1.1 million hectares under its umbrella, with investments in sustainable forestry plantations and certified plantation forest products, the release said. New Forests is also seeking new revenue streams, such as carbon credits, Nomura said.

Under the deal, Mitsui & Co. will see its current 22.98 percent stake in New Forests rise to 49 percent, the release said. The acquisition is expected to be completed by year-end, Nomura said.