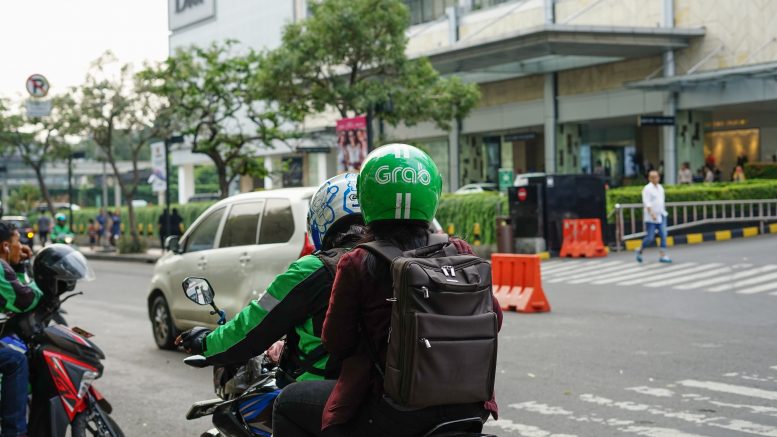 Southeast Asian superapp Grab is targeting the public launch of its Singapore digital bank in the second half of 2022.

Grab, which offers food and express delivery services as well as mobility and financial services, has said Thursday its Singapore digital bank is currently undergoing an internal pilot, with the public launch set for later this year. The superapp, in a consortium with Singapore-based telco Singtel, was one of the winners of a Singapore digital bank license in December 2020.

Anthony Tan, CEO of Grab, also noted that GXS Bank, which is Grab’s digital banking joint venture with Singtel, had also received a digital banking license from Malaysia in April, one of only three full digital bank licenses granted to the total 29 applicants.

“We are tremendously grateful for this opportunity to serve Malaysians, where one in two are currently considered underbanked or unbanked,” Tan said, according to a transcript of the conference call.

“Winning the Malaysia digital bank license allows us to create a regional digital bank footprint in a cost-efficient manner. We plan to leverage the same technology stack for our digital banks in Singapore and Malaysia and our Indonesia bank investment, in order to sustainably scale access to financial services across the region.”

The superapp made the announcement along with its first quarter earnings, which showed signs of improvement after the fourth quarter results disappointed the market and set off a substantial selloff in its shares. On Thursday, Grab’s shares surged 24 percent, but they remained down more than 56 percent year-to-date.

The financial services segment posted significant growth in the quarter. The segment’s total payments volume (TPV) pre-InterCo, or including payments from transactions between Grab entities, in the first quarter was US$3.6 billion, up 32 percent from the year-ago quarter, Grab reported, adding the division’s revenue was US$11 million, up 52 percent from the year-ago quarter. The TPV of the Buy Now Pay Later (BNPL) product grew by five times from the year-earlier quarter, while overall loans, including BNPL, grew three times, Grab said.

“We plan to expand the buy now pay later product into more markets and deepen lending penetration within our ecosystem. This will allow us to grow financial services to meet the needs of an underserved market, while growing sustainably,” Tan said on the conference call.

Overall, Grab reported its revenue of US$228 million in the first quarter, up 6 percent from the year-earlier quarter, with mobility recovering as countries began to ease Covid-related movement-control measures. Its loss for the period narrowed to US$435 million, from a loss of US$666 million in the year-earlier quarter, due to eliminating a non-cash interest expense as convertible redeemable preference shares were exchanged for equity in December, Grab said. The results beat the company’s own guidance for gross merchandise value (GMV) and total payments volume (TPV), partly as the incentives needed in previous periods to lure new drivers moderated.

RHB: Valuetronics selloff is overdone and offers a buying opportunity