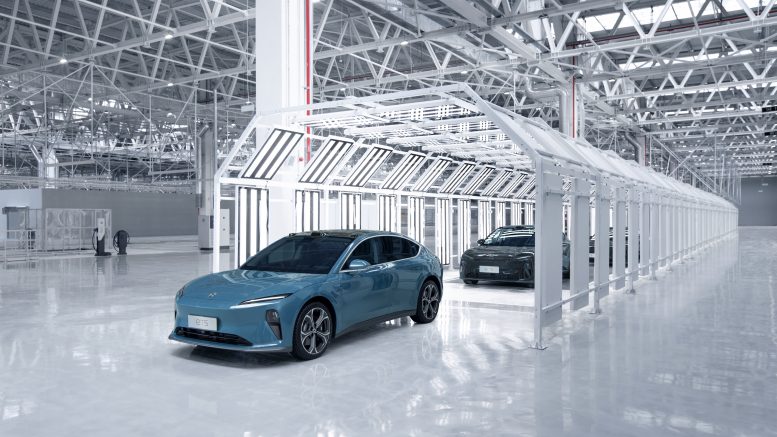 Shares of smart electric vehicle maker NIO are set to begin trading on SGX at the market open on Friday.

If a company posts losses for the three most-recent financial years and its average daily market capitalization is less than S$40 million for the past six months, SGX will place the issuer on a watch-list, Soilbuild Construction noted.

WHKD has demanded SHHY repay the amounts within five days of receipt of the letter, with WHKD communicating closely with SHHY on the repayment before considering next steps, which could include beginning legal proceedings, Darco Water said in a filing to SGX.

Darco Water said the maximum further impairment amount for the SHHY’s outstanding amount would be around CNY1.33 million, or around S$274,741, which would have a material impact on financial performance.

China Yuanbang Property Holdings said Thursday the Chinese government’s measures to stem the spread of the Covid-19 virus shuttered the company’s construction sites and sales centers for three projects for April and May.

“The suspension of business has negatively affected the group’s sales and delayed handover of property units,” the company said in a filing to SGX. “In tandem with the Chinese government gradual lifting of those preventive measures, the group is progressively reopening the construction sites and sales centers of those affected projects.”