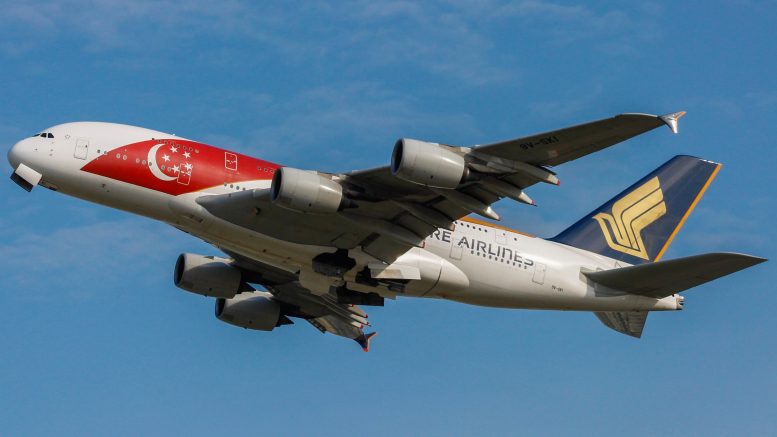 A Singapore Airlines aircraft in flight. Photo by Justin Lim, published on Unsplash in December 2017

Revenue for the six months ended 31 March more than doubled to S$4.79 billion, up from S$2.18 billion in the year-ago period, the Singapore flag carrier said in a filing to SGX.

“Singapore’s launch and subsequent expansion of the Vaccinated Travel Lane (VTL) scheme was the game changer for the group. It facilitated quarantine-free mass travel for the first time since the Covid-19 pandemic began, and significantly boosted the demand for flights to and through Singapore,” SIA said in the statement.

“By deploying capacity and increasing services in an agile manner, SIA and Scoot were among the first to launch flights for all VTL points. This allowed the carriers to capture the pent-up demand for air travel as it returned,” the carrier said.

Expenses also rose, with the fiscal second half net fuel costs at S$1.38 billion, compared with S$810 million in the fiscal first half, SIA said.

“Forward sales, when measured as a percentage of the total number of seats available, in the next three months up to August 2022 are approaching pre-Covid-19 levels,” the carrier said.

SIA said inflationary pressures were a concern, particularly for fuel prices, with spot prices up more than 50 percent from the previous fiscal year’s average US$90.31 a barrel to nearly US$150 a barrel in early May.

SIA is not proposing a final dividend to conserve cash after the significant losses.