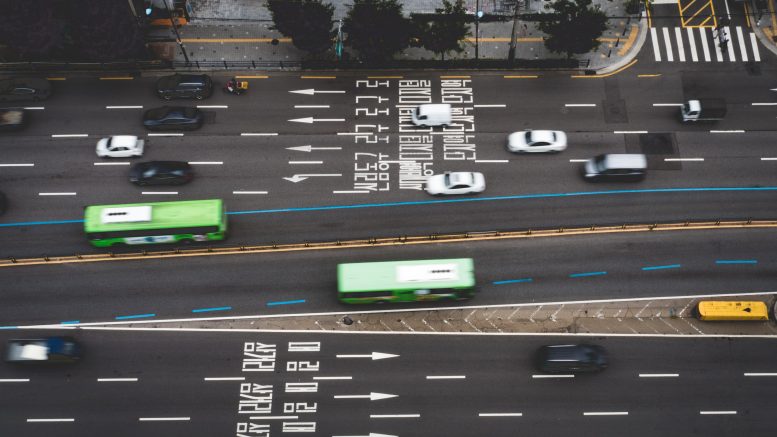 A roadway in Seoul, South Korea. Photo by Nicki Eliza Schinow on Unsplash

These are entities which announced debt listing confirmations in Singapore on Wednesday, 18 May 2022: Korea Expressway Corp.

Korea Expressway Corp. is a South Korean company engaged in building and operating the country’s expressway network, with revenue generated mainly from tolls paid by motorists. The company also receives lease payments from operating service areas, including fueling areas, and fees from the government for services including supervising government construction projects.

In addition, the company has made overseas forays. It entered the U.S. market, via its branch called Korea Expressways & Smart Transportation America (KESTA), in 2011, and it has handled projects in Brunei, Vietnam, Paraguay, Indonesia and Cambodia, according to its website. In April 2022, the company reportedly entered a KRW100 billion contract to operate a bridge in Bangladesh.

StarHub downgraded to reduce by HSBC on expectations of dividend cut