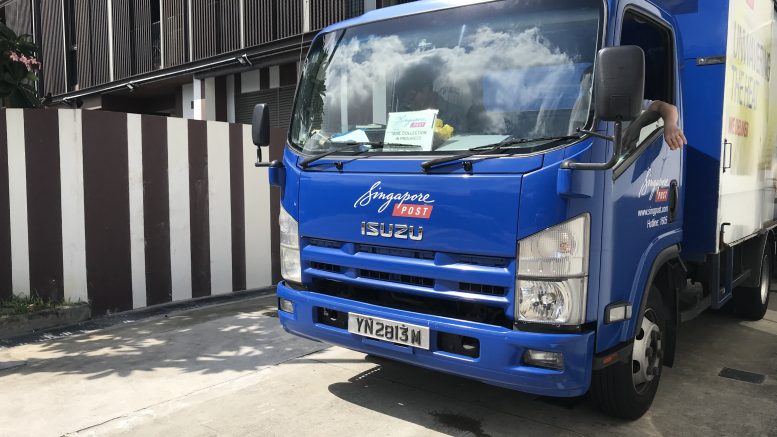 Revenue for the six months ended 31 March grew 34 percent on-year to S$934.19 million, the postal and logistics company said in a filing to SGX.

In the logistics segment, revenue increased around 90 percent on-year in the fiscal second half due to the acquisition of a majority stake in FMH in November 2021, SingPost said, noting FMH was previously an associate company.

“We continue to see recovery for the second half of the year, as many parts of the world have now relaxed pandemic restrictions and embrace an endemic Covid-19. Our investment in FMH has contributed significantly to the group’s revenue. As we continue to integrate our operations and build end-to-end capabilities, this positions us well in the Australia logistics market,” Vincent Phang, CEO of SingPost, said in the statement.

The increase came despite a decline in revenue from the post and parcel segment due to Covid-related disruptions to air freight capacity, which hurt volumes, SingPost said.