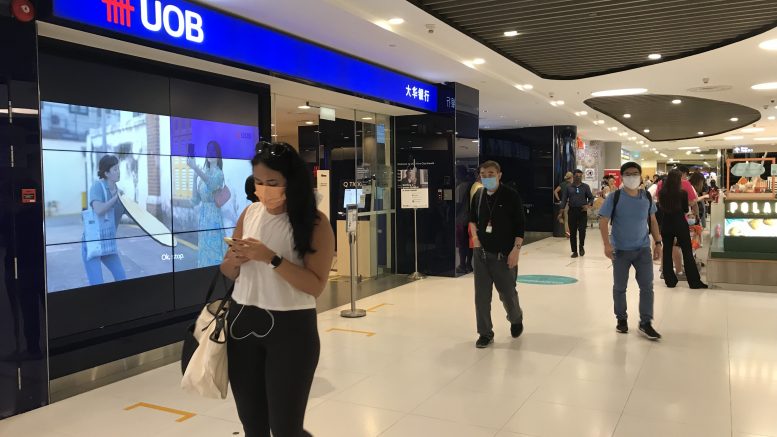 Note: Singapore’s markets were closed Monday for a public holiday.