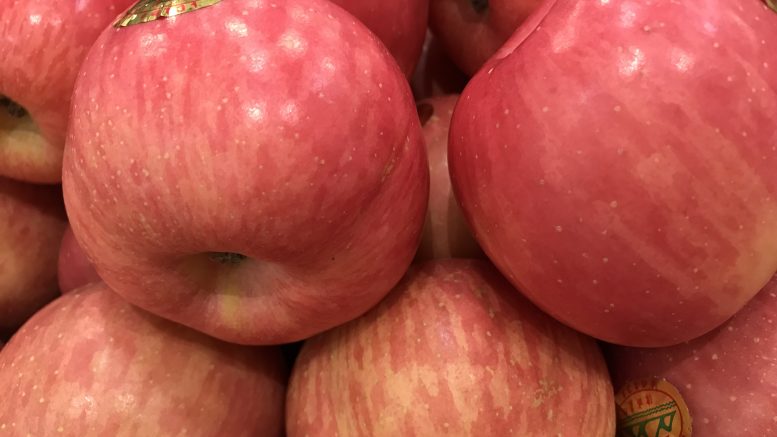 KTL Global has terminated its planned placement of 30 million new shares to seven investors, which would have raised nearly S$3 million, the company said in a filing to SGX Friday.

“The parties had mutually agreed to terminate the placement after taking into account, among others, the continued trading suspension in the company’s shares as well as the relevant condition(s) precedent of the placement not yet fulfilled,” KTL Global said. The shares have been suspended since August 2021.

KTL Global said the deal termination isn’t expected to affect the company’s ability to continue as a going concern as it was one of several moves to stabilize the group.

On Friday, the company also issued its earnings for the three months ended 31 March, which it called its “fifth quarter” as it shifts its financial year end to 30 June from 31 December.

For the January-to-March period, the company reported a net loss of S$288,000, compared with a net loss of S$333,000 in the year-ago period. Revenue from continuing operations for the three months was S$209,000, the filing said.

KTL said it was moving its financial year end because it suspended its branding, operation and procurement (BOP) business in January 2021, and acquired Tianci Agritech in June 2021; with only six months of operations from the new business, it would be more meaningful to change the financial year end  to capture the full year of business activity, KTL said.

KTL said the revenue for 2020 was generated from the BOP business with Chinese clients, while revenue for the 15 month period was from the sales and distribution of fresh vegetables and produce.

The company said it had an urgent need to raise funds and to inject new revenue-generating businesses into the group. So far, it has sourced for new customers and held talks with major customers to seek higher sales volume and better prices, KTL said.