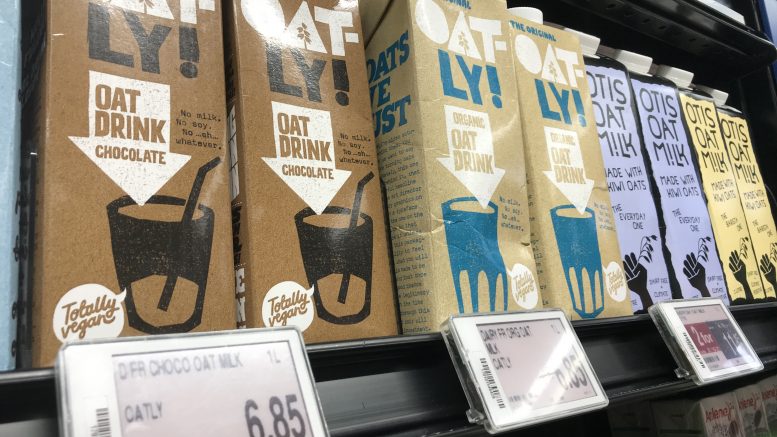 Yeo Hiap Seng‘s joint production facility with Oatly began commercial production in July 2021, with BRC certification obtained for the Singapore operations at end-2021, the beverage maker said in the minutes of its annual general meeting (AGM), which were published to SGX Friday. The Singapore production operations were in the process of being qualified for some new Oatly customer accounts, the minutes said.

“Most of products produced for Oatly at the company’s Singapore facilities is slated for the China market, which this year, has been impacted by the Covid-19 situation and lockdowns. This has affected the production volume but the company is working with Oatly closely to overcome the ongoing challenges,” Yeo Hiap Seng said in the minutes.

StarHub said Friday it would not be redeeming its S$200 million 3.95 percent subordinated perpetual securities issued in 2017.

The securities’ distribution rate will not be reset on 16 June, which is the first call date, and the rate will remain at 3.95 percent per annum, the telco said in a filing to SGX. The first distribution reset date is 16 June 2027, the filing said.

Silverlake Axis has secured contracts valued at MYR91 million to provide digital enhancement services to 31 existing customers and a new customer in the fiscal third quarter ended 31 March, the software company said in a filing to SGX Friday.

The contracts are mainly for enhancements to the existing core banking system and to improve customers’ experience, Silverlake Axis said, adding the work is expected to be completed within 12-18 months of contract signing.

KGI: Weakness in Thai Beverage shares is opportunity to buy