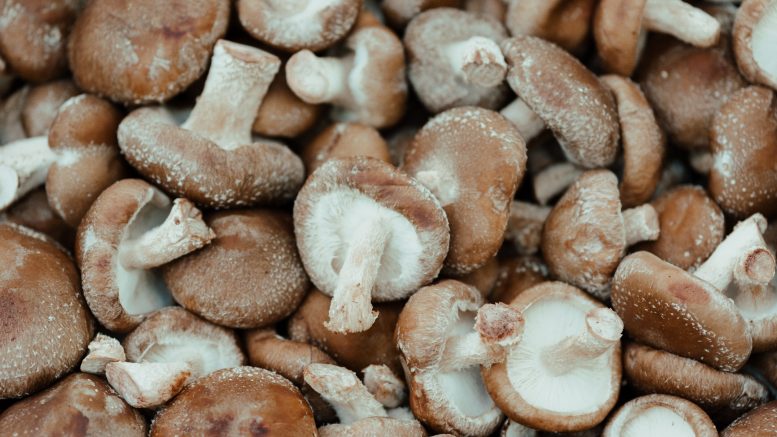 Shitake mushrooms. Photo by Kier In Sight on Unsplash

Geo Energy Resources said Friday its Executive Chairman Charles Antonny Melati was convicted of a traffic offense and will be on a leave of absence until 12 July.

Soh Chun Bin, the lead independent director of the company, has been appointed as acting non-executive chairman during the leave of absence period, the coal producer said in a filing to SGX.

The executive functions of Melati’s role will be handled by Dhamma Surya, co-founder and executive director of the company, over the period, the filing said.

Sim Leisure Group said Friday Yong Oi Ling, age 61, will cease to be an executive director of the company, effective 31 May, as her service contract will expire and she will not be renewing to pursue another business opportunity. She was appointed to the role in June 2021, the company said in a filing to SGX.

Yong’s role had included pursuing expansion into Singapore and overseeing the finance department, the filing said.

Yamada Green Resources said Friday Zhou Chen, age 41, would cease to be chief financial officer, effective 31 May, due to the SGX requirement for the role to be based in Singapore for trading status to be resumed.

Zhou was appointed to the role in 2018, the mushroom producer said in a filing to SGX.

From March 2021 to the present, Oh has been the chief financial officer at CESS Holding, and from March 2018 to January 2021, he was the group financial controller at Leader Energy, the filing said.

Yamada Green Resources is a major supplier of shitake mushrooms.