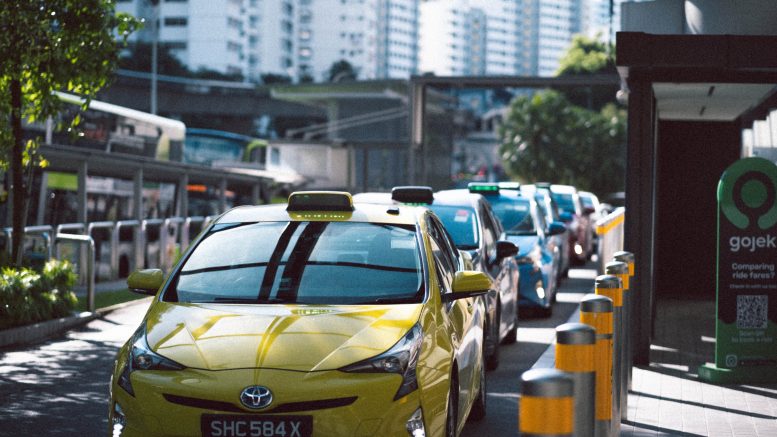 ComfortDelGro reported Friday its first quarter net profit rose 30.4 percent on-year to S$76.7 million as economic activity levels improved in both Singapore and the U.K. as Covid-related restrictions were relaxed.

The company posted a net gain on disposal of S$37.9 million, mainly on the sale of the Alperton property in London.

Revenue for the January-to-March period increased 3.9 percent on-year to S$895.9 million on higher contributions from public transport services, offset by lower taxi contributions, the land transport company said in a filing to SGX.

The taxi operations posted revenue of S$106.3 million for the first quarter, down from S$119.7 million in the year-ago quarter.