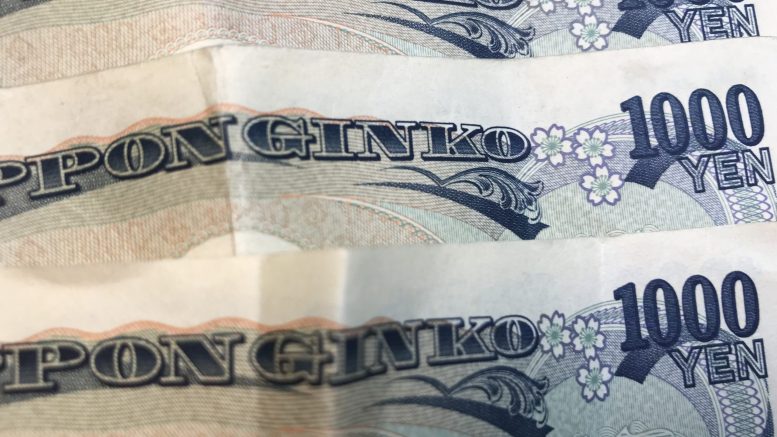 Gross revenue for the January-to-March period came in at S$16.77 million, 0.8 percent below the IPO forecast, the REIT said in a filing to SGX.

The distribution per unit (DPU) for the quarter was 1.31 Singapore cents, 0.8 percent higher than the IPO forecast, the filing said.

Overall portfolio occupancy rose to 98.6 percent as of end-March, up from 96.3 percent at end-December, with only one property not at full occupancy, DHLT said, adding there were no requests for rental reliefs of abatements.

The new leases entered into during the quarter had a rent-to-rent increase of 2.0 percent, DHLT said.

But the trust added that large supply is expected this year and next, with most in the Greater Tokyo area, the filing said.

“Vacancy rates may increase with rental growth expected to be moderated. Further, with the upcoming supply, logistics facilities that are older and which are poorly located may face challenges,” the REIT said.

“The manager remained positive on the outlook of logistics sector in Japan which it believed will continue to be supported by the resilient 3PL and e-commerce sectors in the near term, but concurrently, it is also cautious of the challenges amidst the increase in supply,” the REIT said. 3PL stands for third-party logistics.

Yangzijiang Shipbuilding upgraded to Outperform by Daiwa on ‘bottom-fishing opportunity’