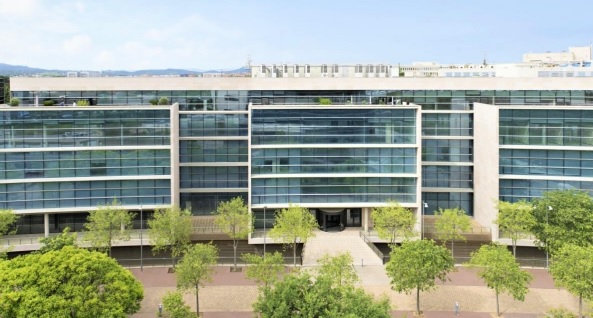 The REIT cited a recovery in Europe’s office-letting activity in the January-to-March quarter. The take-up in 17 European office markets in the first quarter rose 41 percent on-year by square meters, the REIT noted, citing data from a BNPP Europe Commercial Real Estate report.

“Office letting activity across the key European cities has continued to show recovery in 1Q2022, while relaxation of movement restrictions, strong liquidity and investor demand have supported investment activity,” IREIT said in a filing to SGX. But it added that Russia’s invasion of Ukraine and rising inflation and interest rates have spurred significant uncertainty.

Deutsche Telekom, the sole tenant at the Bonn Campus property, did not give notification to terminate its lease expiring in April 2023, resulting in the lease being automatically extended to April 2024, the REIT said, adding it is talking with the tenant on options to further extend the lease.