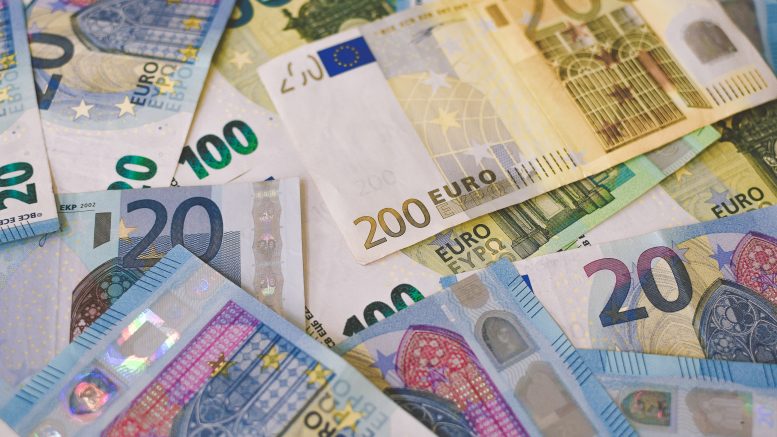 Cromwell European REIT has secured four leases for around 40 percent of its new warehousing development in the Czech Republic, the REIT said in a filing to SGX Tuesday.

The EUR15 million project, located at Lovosice ONE Industrial Park I in the Czech Republic, is the REIT’s first logistics development, with more than 25,600 square meters, Cromwell European REIT said.

“Through this two-phase development project, we aim to maximise the asset’s long-term rental income and enhance its value in an area with high demand for modern logistics facilities,” Simon Garing, CEO of the REIT’s manager, said in the statement.

He said the location was attractive to 3PL (third-party logistics) providers, such as Fiege s.r.o., which serve a large catchment area, including the Czech Republic and neighboring Germany and Poland.

AutoMax Group, an importer and distributor of car oils, lubricants and auto parts in the Czech and Slovak markets,  was the largest of the leases, the filing said.

Fiege s.r.o., a subsidiary of FIEGE Group, a 3PL and transport-service provider, will occupy two of the five new units to be built, the REIT said.

Lorenc Logistics s.r.o., a Czech-Republic-based international transportation company, has also taken up a lease, as has CTE Cargo s.r.o, a provider of logistics, e-commerce and warehousing services, the filing said.

Cromwell European REIT said it is in talks with two more companies, which are expected to take up around 9,000 square meters.