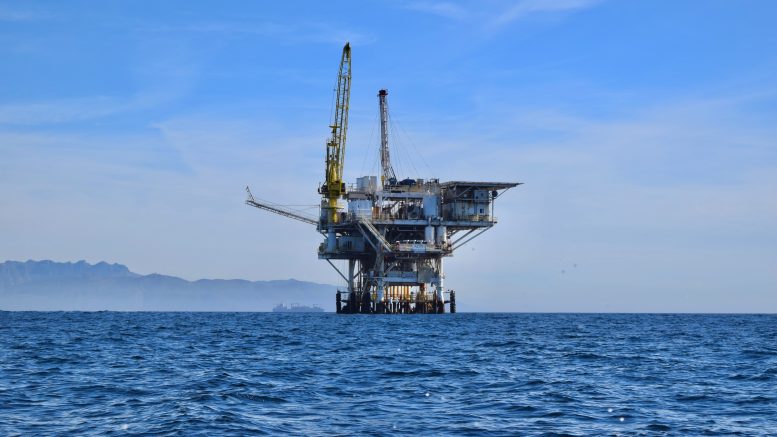 An offshore oil platform. Photo by Zachary Theodore on Unsplash

Keppel Offshore & Marine has signed deals for the utilisation of two KFELS B Class rigs to be deployed to Saudi Arabia, with the bareboat contracts set to generate around S$135 million of revenue, Keppel Corp. said in a filing to SGX Monday.

The deal includes modification works to prepare the two rigs for deployment, the filing said.

ADES Saudi will charter the rigs for five years, starting from the fourth quarter of this year, Keppel said.

“These charters attest to the good demand for Keppel O&M’s proven state-of-the-art KFELS B Class rig in markets such as the Middle East where our proprietary design has established an unrivalled operational track record,” Chris Ong, CEO of Keppel O&M, said in the statement.

“We continue to see strong demand for our rigs, and are actively pursuing more charters, as well as sales opportunities. Our early success at securing new bareboat charters will not only enable us to start generating revenue and cash flows from the legacy assets but also improve the overall marketability of our rigs as we build up their operational track records,” Ong said.

In mid-April, Keppel had announced the termination of newbuild rig contracts with certain customers, and those rigs will be used to fulfill the bareboat charter contracts, the filing said. The two rigs and the charter agreements will be transferred to the Asset Co., which will be majority owned by external investors, as part of the planned combination of Sembcorp Marine and Keppel O&M, the filing said.

Keppel cited data from Clarksons Research, published in April, indicating rig markets have tightened this year, with utilization at its highest level since 2015 and dayrates rising.