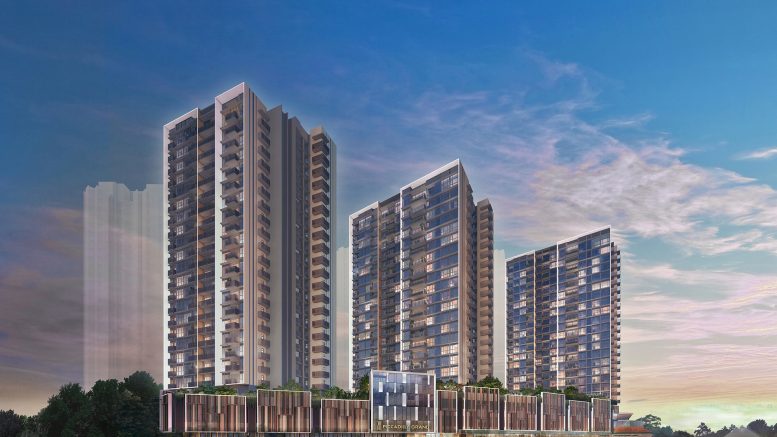 The Piccadilly Grand development in Singapore sold 315 out of 407 units, or 77 percent, on its opening weekend, developers City Developments and Hongkong Land‘s MCL Land said in a press release Sunday.

The project, located on Northumberland Road, will have three 23-storey towers, connected to the Piccadilly Galleria retail project, with direct connections to the Farrer Park MRT station, the release said.

Around 90 percent of buyers were Singaporeans, with the remaining 10 percent including permanent residents and foreigners from China, India, Malaysia, the U.S., Hong Kong, Indonesia and others, the release said.

The project is a 50:50 joint venture between City Developments and MCL Land, which is part of the Jardine Matheson Group, under Hongkong Land.