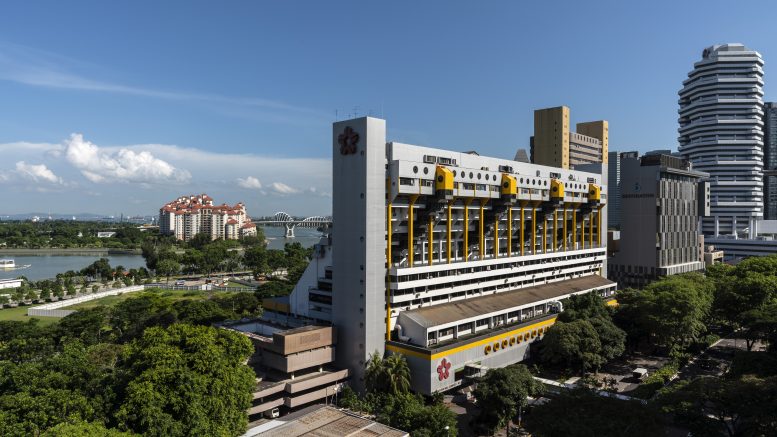 A joint venture between Perennial Holdings, Sino Land and Far East Organization has exercised its option to acquire the Golden Mile Complex for S$700 million, with plans for restoring the historic building, the companies said Friday.

Golden Mile has been gazetted for conservation by the Urban Redevelopment Authority (URA) of Singapore, the companies noted in a press release.

“The existing building will be sensitively restored, and special attention will be paid to retaining the main building’s key features and its signature terraced profile. The JV will also explore transforming Golden Mile Complex into a mixed-use integrated development comprising office, retail, and residential components,” the release said.

The joint venture is 50 percent held by Perennial, with Far East Organization and Sino Land holding 25 percent each, the release said.

The property, located on Beach Road and Nicoll Highway, has both city and sea views, with easy access to both the central business district (CBD) and Marina Bay, the release said, adding it is also near tourist and recreational areas.

The deal is subject to regulatory approval as the first collective sale of a large-scale strata-titled conserved building in Singapore, the release said.

The Golden Mile Complex site was sold in 1967, in the city-state’s first Sale of Sites program, shortly after its 1965 independence; the building was completed in 1973. The building is considered an iconic representation of the Brutalist style of architecture, which was popular in the 1960s, the release said.