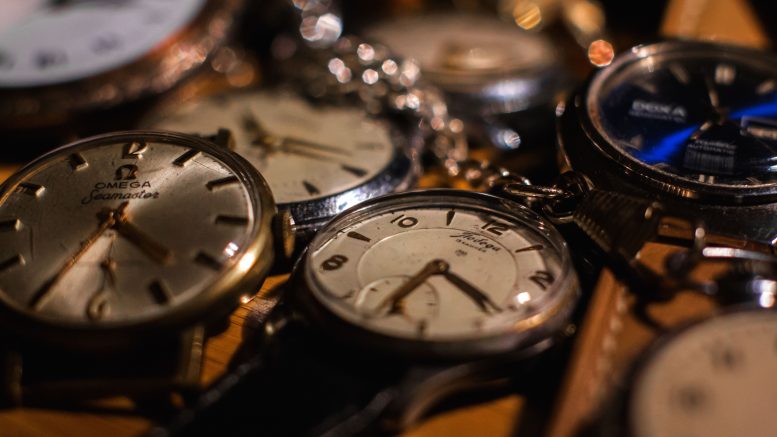 Incredible Holdings has entered a private placement deal to raise up to S$38.7 million from the subscription sale of 14.09 million new shares and 21.14 million warrants, the company said in filings to SGX Friday and Saturday.

The subscription and exercise price is a premium of 10 percent over the weighted average price of S$0.001 for trades on 29 April, Incredible said.

Incredible said the net proceeds from the share placement, estimated at S$15.5 million, will be used to pay promissory notes to significantly reduce its liabilities and funding cost. If the warrants are fully exercised, the net proceeds, estimated at around S$23.2 million, would be used to fund merger and acquisition opportunities and to fund expansion on a 50:50 basis, the filing said.

“The group is laying the building blocks of growth to develop the group into a leading e-Marketplace for luxury watch enthusiasts around the world. The group’s mergers and acquisitions (M&A) strategy revolves around earnings accretive acquisitions that will complement this core strategy,” Incredible said.

The placement is expected to be completed within three months, Incredible said.