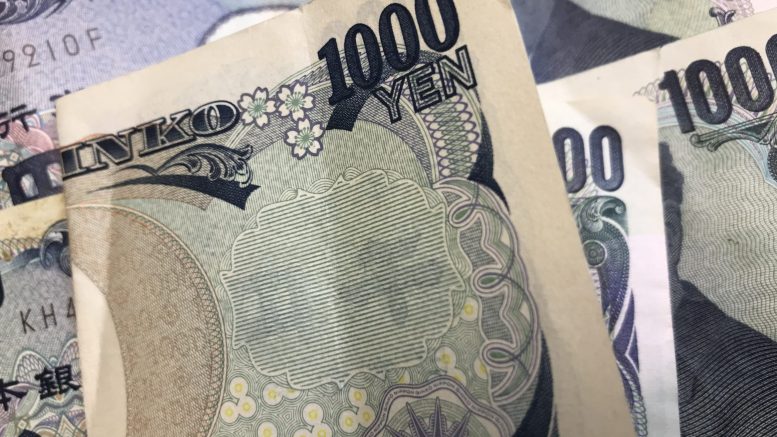 First REIT reported Friday its net property and other income increased 34.9 percent on-year to S$25.15 million, mainly on the maiden contribution from acquisitions in Japan, which were completed at the beginning of March.

Rental and other income for the three months ended 31 March grew 32 percent on-year to S$25.55 million, the REIT, which focuses on hospitals and nursing homes, said in a filing to SGX.

Income was also boosted by accounting changes, the filing said. However, income available for distribution was affected by an increase in management fees due to the acquisitions in Japan and higher net property income, the filing said.

The distribution per unit (DPU) for the quarter came in at 0.66 Singapore cents, up 1.5 percent from 0.65 Singapore cents in the year-ago period, the filing said.

In December, the REIT announced it would acquire 12 nursing homes in Japan from OUE Lippo Healthcare for S$163.5 million in cash and units.

“Successfully taking its first step of the First REIT 2.0 Growth Strategy to expand into developed markets and diversify geographical risk, the acquisition is First REIT’s maiden entry into a high growth market underpinned by rapid ageing demographics and positive reception for eldercare facilities in Japan,” the REIT said in the filing.

The REIT has previously said it plans to reduce its exposure to Indonesia to less than 50 percent of its portfolio within the next three to five years. Around 75.3 percent of the assets under management (AUM) is exposed to Indonesia, with 2.7 percent in Singapore and 22 percent in Japan, the REIT said Friday.

In its outlook, the REIT noted the occupancy of its nursing homes in Japan and Singapore remained high, with safety measures in place.

UPDATE: Singapore budget 2019: These are the big losers from foreign worker changes