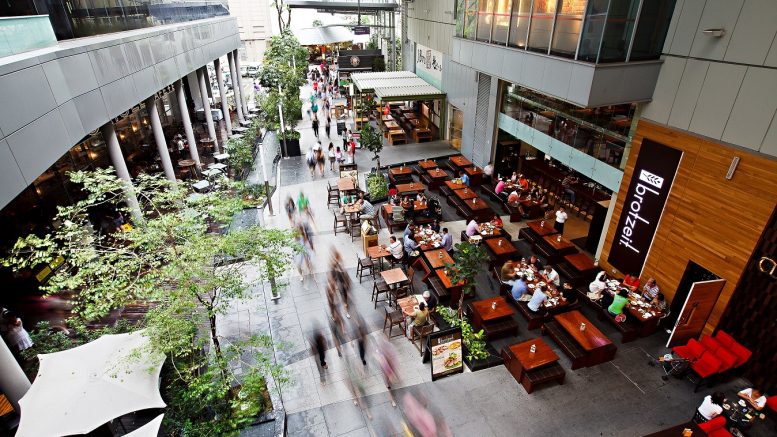 In April, the REIT completed the acquisition of the remainder of Jem suburban retail mall in Singapore it didn’t already own; the property has 100 percent occupancy, the REIT said in a filing to SGX.

At the 313@somerset property in Singapore’s Orchard Road shopping belt, the occupancy rate was at 99.4 percent, with a tenant retention rate of 71.1 percent as of end-March, the REIT said. In Italy, the Sky Complex has a triple-net lease structure with annual rental escalations, the REIT noted.

Hatten Land has tied up with Focus Media Sports (Shanghai) to pursue opportunities in the e-sport and phygital sporting businesses in a ten-year agreement which will include creating an immersive e-sports outlet to act as an anchor tenant at the Element X mall in Melaka, Malaysia, the Malaysia property company said in a filing to SGX Thursday.

“With the Immersive Esports Hub being an anchor tenant at ELEMENT X, Hatten Land is expected to generate long term rental income and operating income, such as entry ticket sales and other relevant income,” the filing said.

LHN Group issued a positive profit alert Wednesday, saying it expected to report a net profit before tax increase for the fiscal first half ended 31 March of around S$18.3 million.

The increase is mainly due to the space optimisation business on gains from subleases, higher fair value gains on investment properties, and higher profit from co-living properties, LHN said in a filing to SGX.