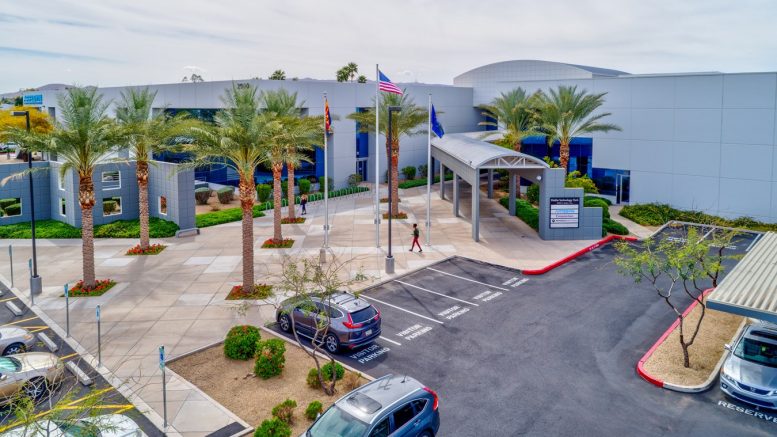 Jillian Avis Kathryn Smith, age 68, is retiring as CEO of Manulife US REIT‘s manager, effective Friday, as part of succession planning, the REIT said in a filing to SGX Wednesday.

She was appointed to the position in 2015, the filing said.

The REIT has appointed William David Gantt III (Tripp Gantt), age 52, as CEO of the manager, effective Friday, according to a separate filing to SGX Wednesday.

Gantt has more than 23 years of experience in the real estate industry, including 16 years overseeing real estate operating companies for U.S. pension fund the Washington State Investment Board, which has assets under management of around US$25 billion in real estate, the REIT said.

From February 2022 to the present, Gantt has been the deputy CEO of Manulife US REIT’s manager, the filing said. From June 2005 to January 2022, Gantt was the assistant senior investment officer for the Washington State Investment Board, the REIT said.

Podcast: What the world looks like from Singapore on Monday, March 26, 2018