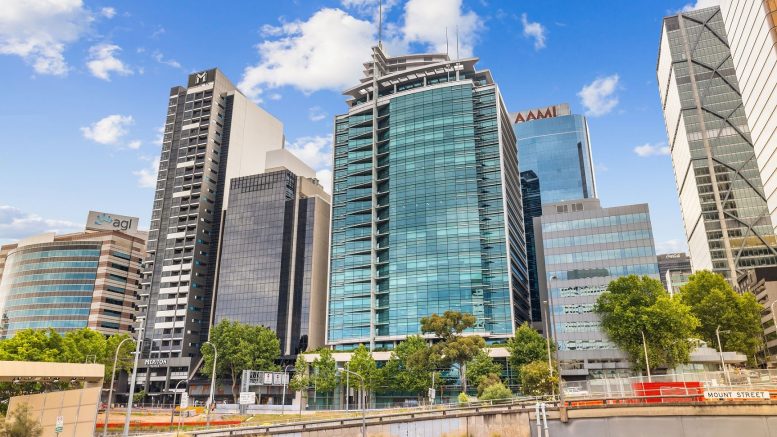 Gross revenue for the January-to-March quarter increased 1.5 percent on-year to S$339.7 million, CICT said in a filing to SGX.

Portfolio occupancy was at 93.6 percent at end-March, excluding JCube, which was divested in March, and including the acquisitions of 6 Goulburn Street and 100 Arthur Street in Australia in late March, CICT said. That was a slight decrease from 93.9 percent at end-December, the filing said.

For the retail properties, occupancy was at 96.6 percent at end-March, while for rental reversion, year one rents were down 4.1 percent compared with final outgoing rents, the REIT said.

For the office properties, occupancy was at 91.4 percent at end-March, while rent reversion for the quarter was positive 9.3 percent, based on average incoming committed rents compared with average outgoing rents, the REIT said. Around 47 percent of the office community had returned to the portfolio’s physical offices as of 22 April, the REIT said.

City Developments to divest Millennium Hilton Seoul for around S$1.26B