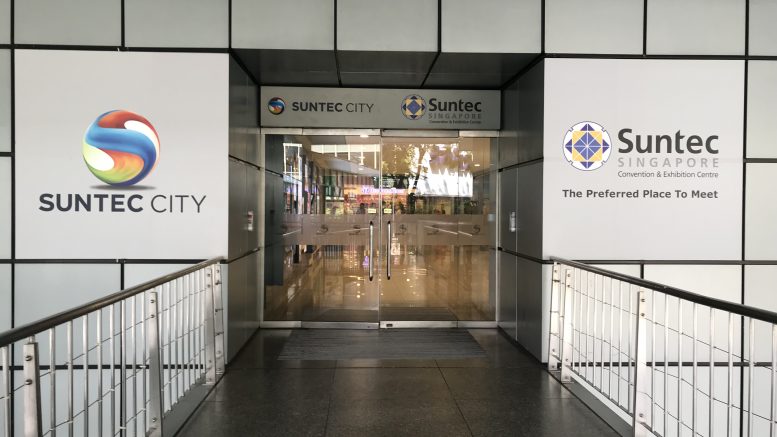 Suntec REIT plans to increase the proportion of overseas assets in its portfolio, the REIT said in the minutes of its annual general meeting (AGM), filed to SGX Friday.

Over the next few years, the proportion of assets located outside Singapore is expected to rise to 30 percent to 40 percent of the portfolio, said Chong Kee Hiong, CEO of the REIT’s manager, in response to shareholders’ questions, according to the minutes.

Currently, the portfolio has 71 percent of its assets in Singapore, 17 percent in Australia and the remainder in the U.K., the minutes said.

For the office assets, Chong noted there were some risks from office tenants reducing their office space due to the work-from-home trend. He cited some financial institutions at One Raffles Quay and the Marina Bay Financial Centre (MBFC) properties deciding to “right size,” such as Standard Chartered’s move to return some space toward the end of this year.

“However, notwithstanding this, many of such returned spaces would be expected to be readily leased out to other tenants, in view of the limited supply in the market. For the MBFC properties, more than half of the spaces due for expiry in 2022 had already been committed,” the CEO said, according to the minutes.

For Suntec City Mall, Chong noted the mall focuses on the office crowd and tourists in the area, as well as traffic from the convention center.

Chong said Suntec City Mall’s occupancy has remained high at 95 percent, and the footfall has returned to 67 percent of the 2019 pre-pandemic levels, despite only 30 percent of office workers returning to the office.