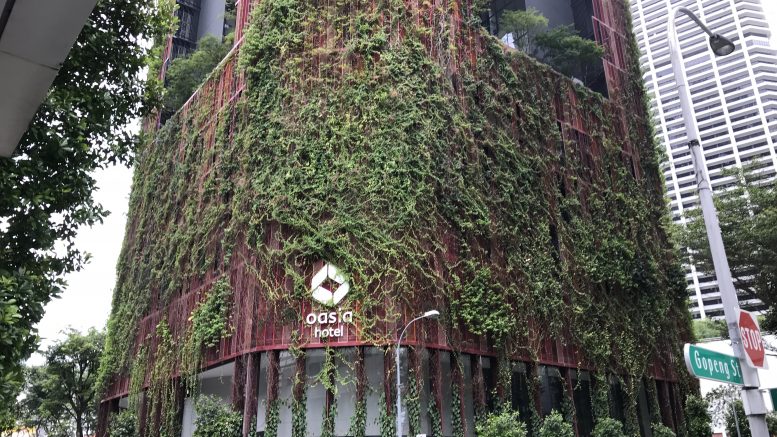 Gross revenue for the January-to-March period slipped 1.6 percent on-year to S$20.97 million due to lower contributions from the commercial premises segment, the hospitality REIT said in a filing to SGX.

The commercial premises segment reported first quarter revenue fell 9.6 percent on-year to S$3.77 million due to the divestment of Central Square in March 2022, which resulted in the termination and non-renewal of leases.

The hotel segment’s revenue was flat on-year at S$14.25 million, FEHT said. The segment’s occupancy fell 8.4 percentage points on-year in the first quarter to 67.7 percent after the government contract to provide isolation facilities at three of the REIT’s hotels ended, putting the rooms back on the market starting from late December, the filing said. However, revenue per available room (RevPAR) grew 15.7 percent on-year in the quarter to S$59, FEHT said.

In its outlook for 2022, FEHT said the gradual resumption of travel globally amid the transition to endemic Covid-19 will facilitate a recovery.