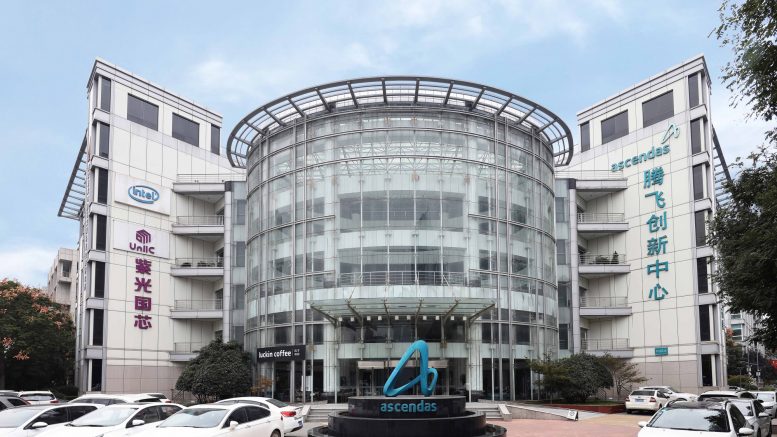 For the retail properties, January and February traffic and sales rose on-year, but then stumbled with a wave of Covid infections in March, CLCT said, noting first quarter retail sales rose 0.3 percent on-year. The retail properties’ occupancy rate was at 95.4 percent, down from the previous quarter’s 96.3 percent, but up from the year-earlier quarter’s 94.4 percent, the REIT said.

The business park portfolio posted occupancy of 94.7 percent, up from 92.1 percent in the year-ago quarter, while the logistics parks’ occupancy was at 97.6 percent, the filing said.