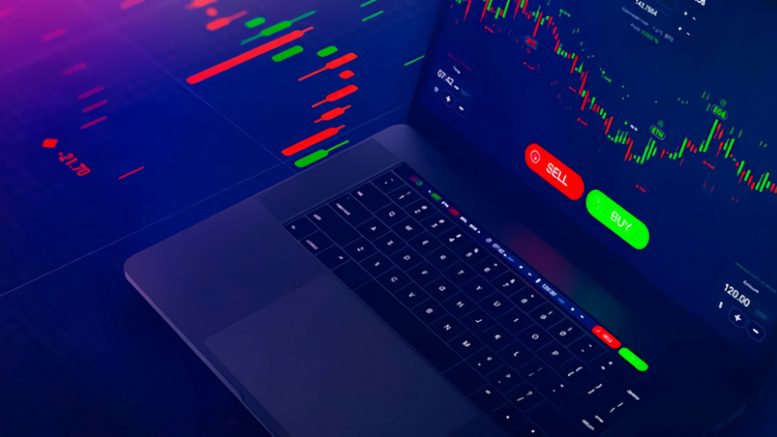 A market-trading screen with charts. Photo by Wance Paleri on Unsplash

IFAST reported both net profit and net revenue declined in the first quarter from the year-earlier period.

“While it is clear that the wealth management platform business that the group is building has very strong long-term growth drivers, in the short term, financial market conditions can cause interruptions in its growth path, and 2022 looks likely to be one of those years,” iFAST said in a statement filed to SGX Saturday.

“Overall, the group expects to see a moderate growth in net revenue in 2022 as a whole, but also expects to see some declines in profitability,” the company said.

The fintech declared a dividend of 1 Singapore cent for the quarter, unchanged from the year-earlier quarter.

In its outlook, iFAST noted it has completed its acquisition of U.K.-based BFC Bank, now renamed iFAST Global Bank, and it is expected to contributed S$4 million in losses this year. The bank is expected to reach profitability in 2024, iFAST said.

SGX-listed wealth-management fintech iFAST has a presence in Singapore, Hong Kong, Malaysia, China, India and the U.K. The group said it offers access to more than 15,000 investment products — including funds, bonds, stocks and ETFs — and services including discretionary portfolio management services, research and administration and transaction services. Its services are both business-to-consumer (B2C) and business-to-business (B2B).