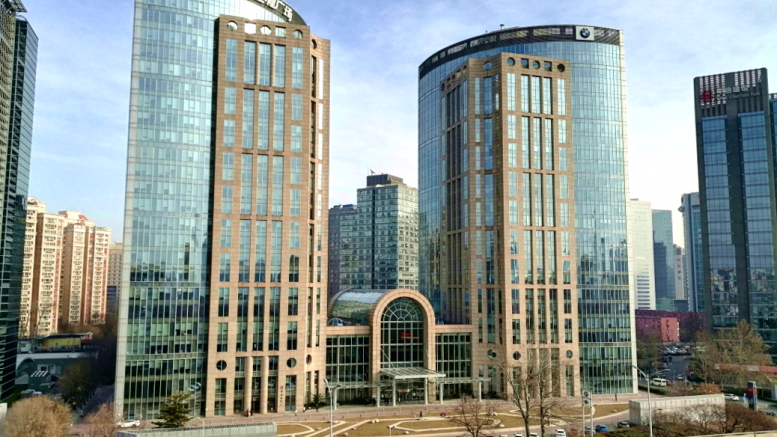 The result beat a forecast from Daiwa.

CapitaLand China Trust (CLCT) has no existing plans to merge with other CapitaLand Investment (CLI) REITs, the trust said in a filing to SGX Tuesday.

UOB Malaysia has named its first woman to serve as chief executive officer, succeeding Wong Kim Choong. Ng Wei Wei has been appointed CEO of UOB Malaysia, according to a statement, effective May 1.

United Hampshire US REIT agreed to lower the consideration for the divestment of two self-storage properties to US$45.5 million from US$49 million, the REIT said in a filing to SGX Tuesday.