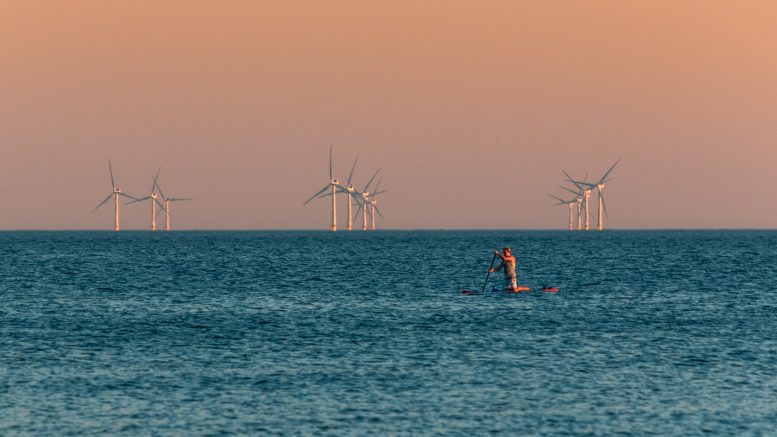 Shares of Sembcorp Marine (SembMarine) may have risen around 40 percent so far this year, but the stock may run further, UOB Kay Hian said in a note Thursday.

“There remain catalysts for the stock to continue its re-rating, with disclosure of merger terms with Keppel Offshore Marine and new order wins being the main near-term ones,” UOB KH said.

“In our view, SMM is a turnaround story with its recent large order win possibly presaging more positives on the new order win front, especially in the renewables sector,” the brokerage said.

At the end of March, Keppel Corp. and SembMarine said they’d made “significant progress” on talks over combining their offshore and marine businesses. SembMarine and Keppel Offshore & Marine said progress has been made on mutual due diligence, the transaction structure, the exchange ratio and other related matters.

In addition, in mid-March, SembMarine said it landed a contract to build a next-generation wind turbine installation vessel (WTIV) based on the company’s in-house design in collaboration with the customer.

The brokerage, estimating the contract win was worth around S$650 million, noted this was SembMarine’s first contract win since its announcement in June 2021 for a Floating Production Storage and Offloading (FPSO) vessel in Brazil.

UOB KH said further upside in SembMarine’s shares would likely be driven by disclosure of merger terms with Keppel Offshore by end-April, and by potential new order wins for oil and gas production assets and/or renewable industry assets.

“From a top-down perspective, a merger will create a more competitive and larger scale offshore construction company that could be on the cusp of a turnaround in profitability,” the note said. “Should the company win more orders, the earnings turnaround story for 2023 could become more compelling over the next six months.”