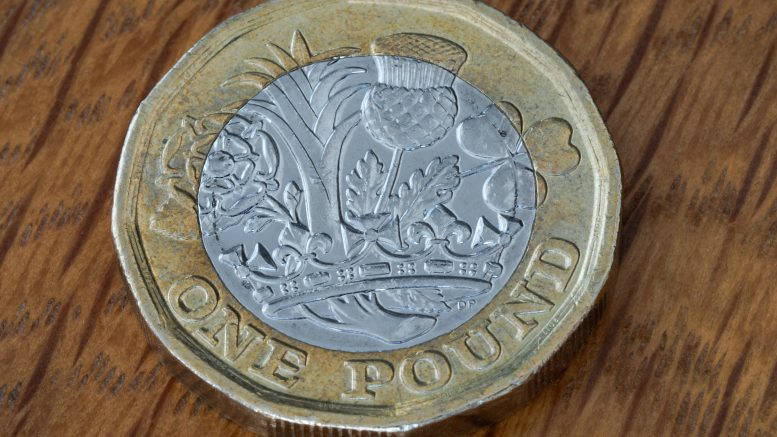 Elite Commercial REIT said Thursday the U.K. government’s Department for Work and Pensions (DWP) has provided notice it would exercise the March 2023 lease-break option on seven out of eight assets with the clause.

Including another asset with a lease-break notice, announced in March, the eight assets with the notices to exercise the option account for 4.8 percent of the portfolio’s 2022 contractual rent, Elite Commercial REIT said in a filing to SGX.

“As all the eight assets have a 12-month notice period on the lease, these assets will continue to be income-producing until March 2023 when the assets are vacated. The manager is actively formulating the appropriate asset management strategy for each asset, with a view to maximising value outcomes and minimising holding costs,” the REIT said.

Options under consideration include potentially re-letting the space for offices or other uses, disposal with vacant possession or after re-letting, or seeking consent for alternative uses for the assets, such as conversion or redevelopment, the REIT said.

The REIT noted one more asset still has a lease-break option and the manager is engaging with the DWP on the lease.

The asset at John Street, in Sunderland, which was vacated in March 2022, is being actively marketed with a local agent to find potential occupiers or purchasers, Elite Commercial REIT said.

For the property at Tomlinson House, Blackpool Norcross Lane, which is leased to the U.K. government’s Ministry of Defense (MOD), the lease break option for March 2023 has been removed, and the lease is confirmed to run until March 2028, without any break options, the REIT said.

In exchange for removing the lease-break option, the REIT said it has agreed to invest GBP100,000 in a sustainability collaboration on asset enhancements to upgrade the property’s energy efficiency. The REIT said the deal would provide income visibility for six years, and further upside from built-in inflation-linked rental escalation starting from April 2023.

Elite Commercial REIT noted that most of the assets leased to DWP and MOD have rental escalation tied to the U.K. consumer price index (CPI), with increases set at 1.0 percent to 5.0 percent on an annual compounding basis.

The total rental contribution from the DWP and MOD for 2022 was GBP34.2 million, accounting for 93 percent of 2022 contractual rent, with that estimated to rise to GBP34.7 million to GBP36.1 million after the April 2023 rental escalation, the REIT said.

The REIT has a portfolio of 155 commercial assets in the U.K.