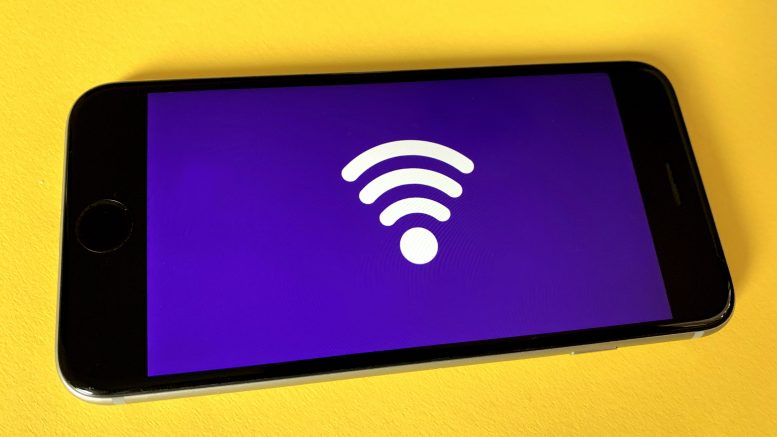 Shares of iWOW Technology, a maker of the TraceTogether tokens, posted gains on their trading debut Thursday.

The IPO had met with strong demand, with the 26 million new shares coming in around 3.0 times subscribed.

“The company has shown how its technology can play a crucial role in managing the global pandemic. With this listing, investors will have the opportunity to tap on megatrends such as new technological breakthroughs, urbanisation and emergence of smart cities, ageing populations and sustainability – all of which iWOW Technology is positioned to capture as it expands its R&D capabilities, customer base and product offering,” Ismail said in a press release Thursday.

Raymond Bo, CEO and founder of iWOW, said the added investment from the listing would be used to scale up operations.

“In the coming months, customers can expect us to expand our market reach, enhance our research and development abilities and explore new business opportunities,” Bo said in the press release.

For Singaporeans, the company’s best-known product is likely the TraceTogether tokens, which were widely distributed in Singapore  to track individuals’ close contacts for containing outbreaks of the Covid-19 virus. The government, however, is in the process of winding down the TraceTogether system as the country moves to an endemic phase of the Covid pandemic.

Other products include smart metering services, which allow remote monitoring of utilities and data on energy and water consumption. Customers for the smart-metering products include Singapore’s major energy retailers, such as Pacific Light, large real estate companies with regional offices in Singapore, a Singapore university and a Singapore hospital, the prospectus said.

The prospectus cited another product, electronic monitoring systems (EMS), with iWOW receiving government contracts for monitoring ex-offenders and accused persons while they have been released or are on bail. The EMS is via a wireless ankle tag, as well as home-based wireless infrastructure, which provides alerts if bail or remission orders are being violated, the prospectus said.