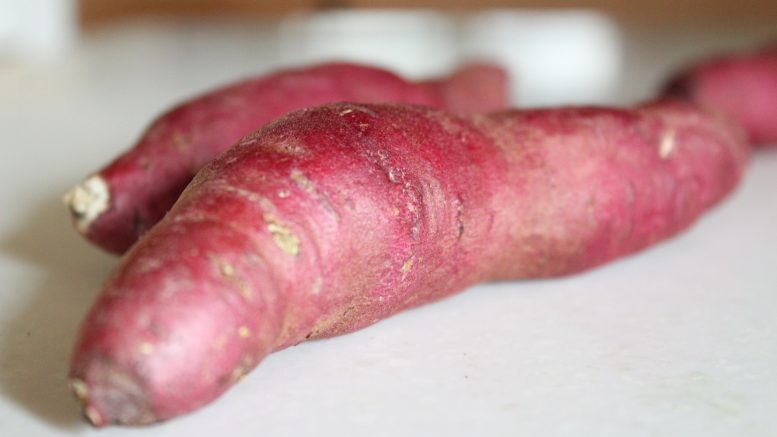 Under the deal, the exchangeable note will include: a US$100,000 note convertible into 20 percent of ADI, a company to be incorporated in Indonesia and wholly owned by ADP; and a US$1.9 million note exchangeable into 20 percent of Adiwisista Finansial Teknologi (AFT), which is 90 percent-owned by ADP and which holds a license to operate a peer-to-peer lending platform in Indonesia, according to the filing.

“The alliance with the Adiwisista Group will allow the group to enter the Indonesian market, in line with the group’s strategy to expand its financial services in the region,” Luminor Financial said.

China Star Food Group proposed Thursday changing its name to Zixin Group Holdings to consolidate its branding and to match the Chinese-language pronunciation of “the business of purple sweet potatoes.”

“The group intends to expand the sale of its products to Singapore and eventually, other countries in the South-East Asia region such as Malaysia, Indonesia and Thailand. In this regard, the group intends to present and aligned and consolidated branding and identity,” China Star Food said in a filing to SGX.