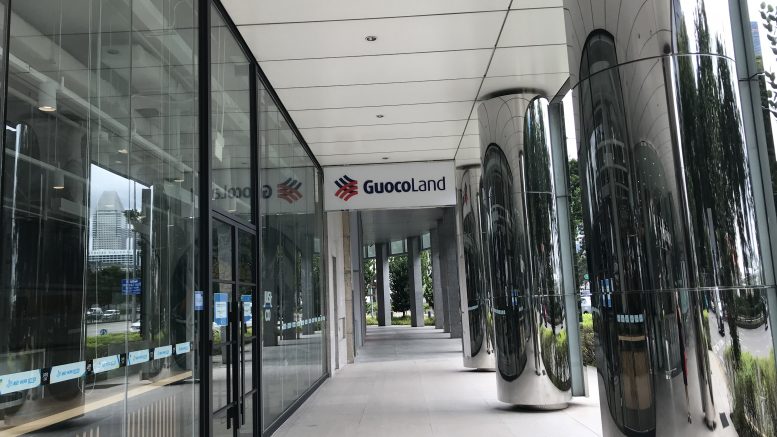 GuocoLand said Friday it has appointed Lee Wai Mun Peter, age 56, as country managing director for GuocoLand China, responsible for the group’s operations and overall management of subsidiaries in China, including the portfolio of development and investment assets there.

Lee was deputy head of business development for China at Keppel Land China from 2014 to 2020, the property developer said in a filing to SGX.

Prior to joining the private sector in 2008, Lee was the regional director at International Enterprise Singapore (IE Singapore), where he founded and led the Western China operations, the filing said.

Lee is taking over for Hoon Teck Ming, age 60, who has relinquished the role, the company said.

Boustead Projects said Friday Lum Wai Meng, age 48, would resign as chief operating officer, effective 30 June, to pursue his personal interest. He was appointed to the role in 2018, the company said in a filing to SGX.

Manhattan Resources said Friday Low Yi Ngo, age 43, would resign as managing director and CEO, effective 28 April, as he is not seeking re-election at the upcoming annual general meeting (AGM) as he plans to concentrate on his role as marketing director of Bayan Resources, a related company listed in Indonesia.

Elaine Low, age 35, will resign as non-independent non-executive director, effective 28 April, to concentrate on other businesses, the company said. She was appointed to the role in 2014, the company said in a filing to SGX.