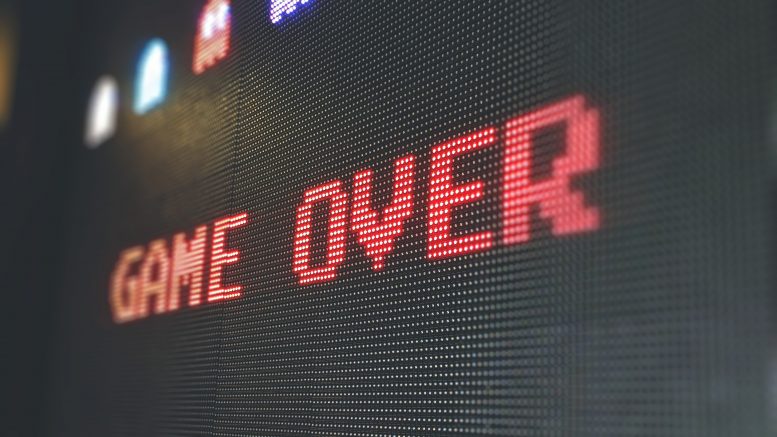 A game over PacMan videogame screen. Photo by Sigmund on Unsplash

The court hearing will bring to a close a dramatic takeover battle as Keppel Corp.’s bid for SPH, which had seemed all but a done deal, was upended by Cuscaden Peak’s eleventh hour offer.

Earlier this month, Cuscaden Peak’s proposed acquisition and the proposed distribution-in-specie (DIS) by SPH of SPH REIT units were approved by a large majority of SPH shareholders at an extraordinary general meeting (EGM).

The last trading date for SPH shares is expected to be 7 April.

Once the court gives its approval, shareholders will be asked to choose their preferred consideration option — whether all cash or a mix of cash and shares — by 26 April, SPH has said previously. If shareholders don’t submit a preference, they will received the cash-and-units consideration.