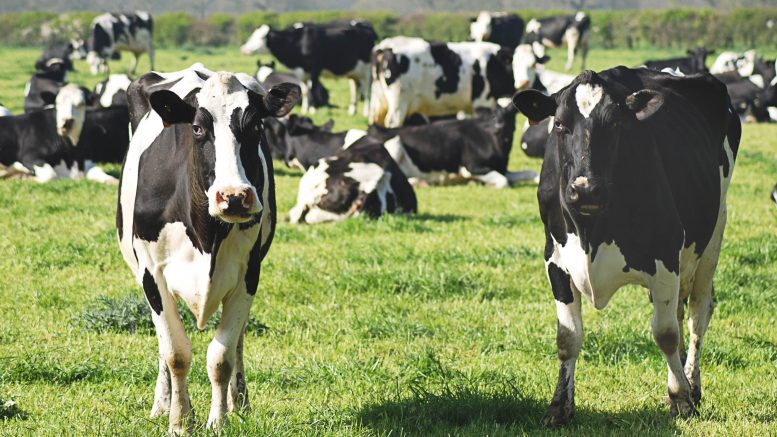 Japfa has applied to list China milk producer AustAsia Investment Holdings (AIH) in Hong Kong, with plans to distribute the company’s AIH holding to shareholders as a distribution in specie, the agribusiness said in a filing to SGX Tuesday.

The proposed deal will create two agri-food businesses: Japfa Animal Protein as an animal-protein company focused on strong growth in emerging Asia and AIH as a leading independent milk producer in China, the filing said.

The ratio of AIH shares to be distributed to Japfa shareholders will be determined at a later date, the filing said.

“The proposed distribution will unlock shareholder value as it creates a clearer investment proposition of the two business groups with listed market values which can be separately evaluated on their strategy, merits and risks, potentially leading to a re-rating of Japfa’s equity value,” the company said.

Japfa said it would be able to better focus financial resources on developing the Japfa Animal Protein business without needing to plan for AIH’s funding requirements as it moves to tap the potential growth in emerging Asia’s animal protein consumption.

Japfa Animal Protein will include the Indonesian operations, conducted via Indonesia-listed PT Japfa Comfeed Indonesia, a producer of animal feed and animal proteins, including poultry, beef and aquaculture, the filing said. The company will be the second-largest poultry player in Indonesia, the filing said. In addition, it will have Vietnam operations focused on poultry and swine feed, and commercial farming, and it will have the country’s second-largest market share of day-old chicks, Japfa said.

In addition, Japfa Animal Protein will include other businesses in India, Myanmar and Bangladesh, the filing said.

Japfa Animal Protein’s 2021 pro forma revenue would be more than US$4 billion, with pro forma earnings before interest, taxes, depreciation and amortisation (ebitda) of US$374 million, and a pro forma ebitda compound annual growth rate (CAGR) of 17.5 percent over 2017 to 2021, the filing said.

Tan Yong Nang, CEO and executive director of Japfa, said: “Japfa Animal Protein has  emerged stronger from the Covid-19 down-cycle and played an important role in providing food security and minimising disruption to the supply chain in countries that it operates in. We are confident Japfa Animal Protein is well-positioned in shaping the animal protein industry with a multi-year runway to take advantage of the growth opportunities in these countries.”

Japfa will seek shareholder approval of the proposed distribution at an extraordinary general meeting (EGM), with the distribution conditional on AIH obtaining approval to list on the Stock Exchange of Hong Kong (SEHK), the filing said.

Read Japfa’s filing on the proposed listing and distribution of AIH shares.