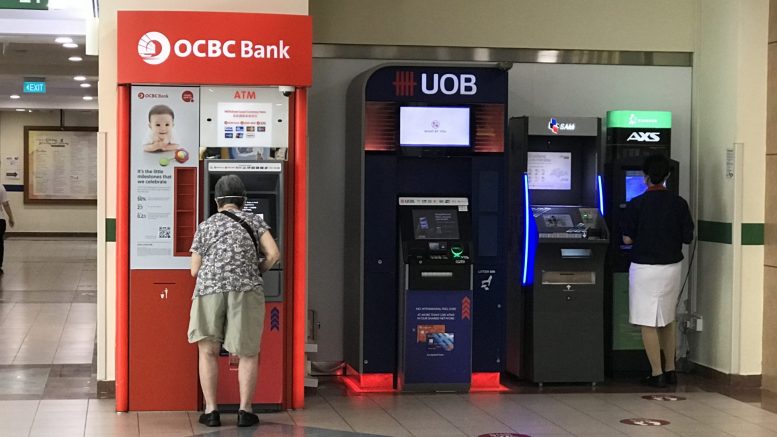 Temasek has “communicated its displeasure” about Bayer’s leadership to the company and its supervisory board, citing long-standing concerns over the operating performance under Baumann, Bloomberg reported, citing the sources.

South Korea-based superapp Toss — which is backed by Singapore sovereign wealth fund GIC, PayPal and Sequoia Capital China — is planning to enter markets in Indonesia, Malaysia, Thailand and the Philippines, after entering Vietnam in 2019, according to a report from The Edge, citing The Financial Times.

Other potential investors in the round, which would be at a valuation of US$5 billion, are likely to include Indian digital media player Times Internet, and Alphabet’s Google is also considering participation, Bloomberg reported, citing sources.

DBS has set up the first solar-powered ATM kiosk in Singapore, with the kiosk getting 30 percent of its annual energy consumption self-generated by solar panels installed on its roof, the bank said in a press release on its website.