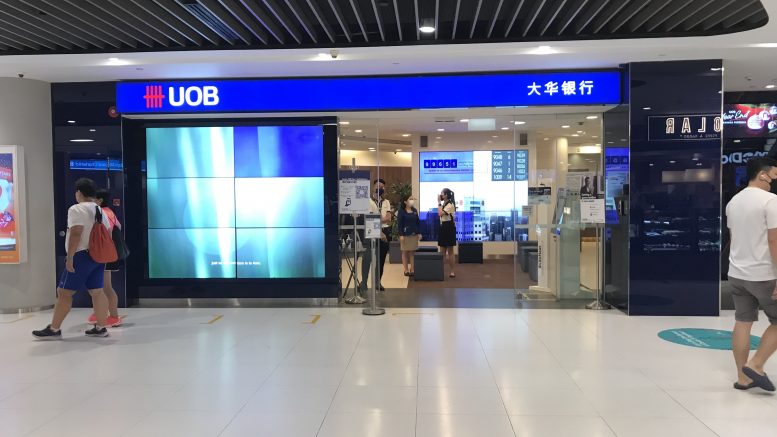 This item was originally published on Saturday, 26 March 2022 at 19:59 SGT; it has since been updated to include more information on UOB.

UOB said Saturday it has increased the maximum total principal amount of covered bonds which can be issued under its covered bond program to US$15 billion from US$8 billion previously.

In a separate filing to SGX, UOB said it had increased the program limit of its global medium term note program to US$30 billion from US$15 billion.

The net proceeds will be used by Hotel Properties to refinance existing borrowings and to finance working capital requirements, including redeeming Hotel Properties’ S$150 million 4.65 percent subordinated perpetual securities, which are callable in May, DBS said in a note.

DBS Bank and UOB were joint bookrunners for the offering, the note said.

Singapore Press Holdings (SPH) said that subject to court approval at a hearing on 1 April, the last trading day of its shares would be 7 April. Cuscaden Peak would send the election forms to SPH shareholders to chose their preferred consideration on 14 April, SPH said in a filing to SGX.

ESR Cayman proposed Friday changing its name to ESR Group, subject to approval by its shareholders at its upcoming annual general meeting (AGM).

Daiwa: CMT’s Westgate deal expensive, but ‘could have been worse’