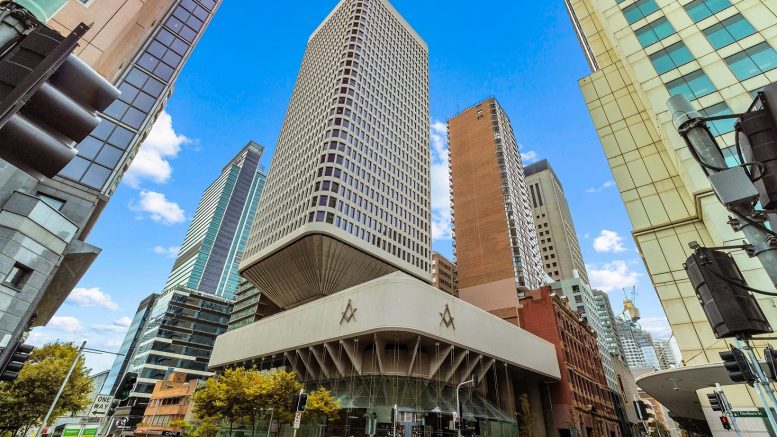 CapitaLand Integrated Commercial Trust (CICT) said Thursday it has completed the acquisition of the properties at 66 Goulburn Street and 100 Arthur Street in Sydney, Australia.

Singapore Press Holdings (SPH) said Thursday it has begun an invitation to holders of its outstanding S$500 million 3.20 percent notes due 2030 (ISIN code: SGXF50390586) to acquire the notes.

DBS Bank was appointed as the dealer manager in connection with the invitation, SPH said in a filing to SGX.

Food Empire Holdings noted Thursday its independent auditor’s report on its 2021 financial statements included an “emphasis of matter” highlighting the subsequent events to the end of the fiscal year, namely “uncertain financial, economic and social impact on the group arising from the armed conflict between Russia and Ukraine.”

Russia invaded Ukraine in late February; the two countries accounted for around 45 percent of Food Empire’s revenue for 2021, the company said in a filing to SGX.

“Based on the information available as of now, the impact of the Russia-Ukraine war is expected to have a negative effect on the financial performance and position of the group in relation to its businesses in Russia and Ukraine for the financial year ending 31 December 2022,” the statement noted.

First REIT: Not aware of any reason for unit price volatility