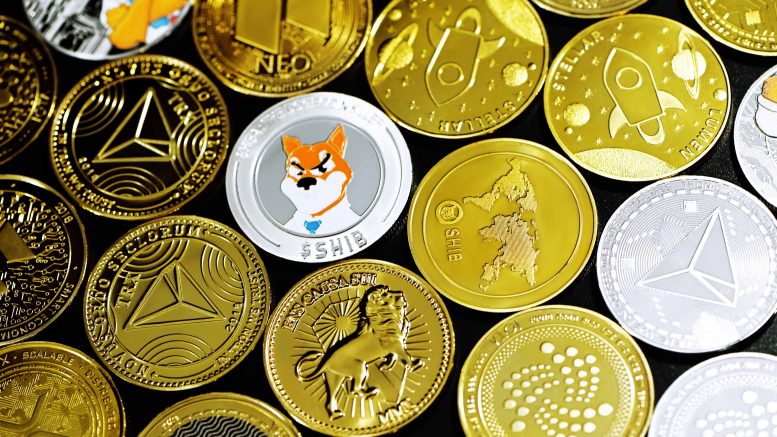 Alset International said Thursday that as part of its move into the cryptocurrency mining business, it hoped to provide homeowners in its development projects the option to set up home self-mining rigs.

That was in response to a query from SGX on the rationale for entering the new business and whether it would complement the existing businesses.

“The board sees potential synergies with the group’s existing property development business and with the expertise and resources developed in this segment, the group hopes to provide homeowners within the group’s development projects the option to set up home self-mining rigs,” Alset said in a filing to SGX.

“As cryptocurrencies go mainstream, the board feels that it is important to participate in the growing market, by adding to the group’s portfolio and allowing potential stakeholders to participate in it,” Alset said.

Earlier this week, Alset announced it planned to enter the cryptocurrency business via newly formed subsidiary Alset Mining, which will mainly be involved in cryptocurrency mining, or the process of solving mathematical equations which is rewarded with a cryptocurrency.

The new entity will acquire mining rigs to create a consistent stream of revenue, and will also search for low-cost sustainable sources of energy, such as wind, solar or hydroelectricity to align with sustainability efforts, Alset said previously.

On Thursday, in response to queries from SGX, Alset said it has not yet put in place the infrastructure needed for the new business as its plans are still at a preliminary stage. The plans may involve engaging local providers with existing operations to run the mining programs on a small-scale basis, Alset said.

Alset added that it would work to use renewable energy to reduce carbon emissions related to fossil fuels, and would also target deploying cryptocurrency-mining assets in locations with abundant renewable energy sources available at low cost. Cryptocurrency mining is energy intensive.

When asked what it plans to do with the mined cryptocurrency, Alset said it may sell the coins on existing exchanges or hold it for future appreciation.

Alset International’s current business includes property development and investment in the U.S., asset management of mainly U.S. medical and housing REITs, a food and beverage business under its hospitality segment, development and manufacturing of biomedical products, direct sales of health and wellness products, and information technology-related businesses, including blockchain technology.