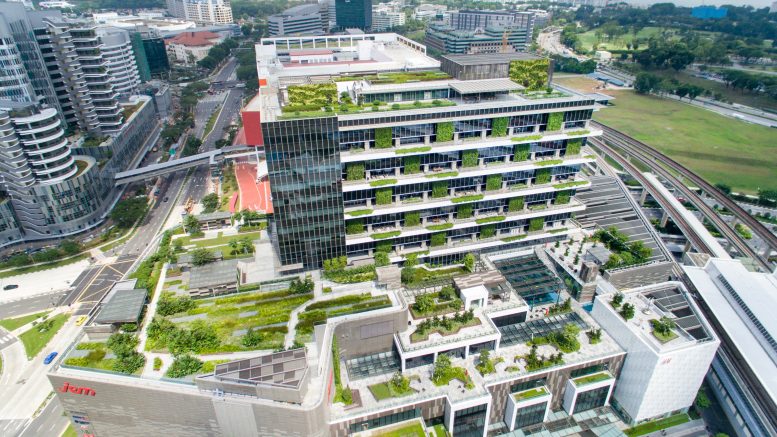 Lendlease Global Commercial REIT (LREIT)‘s private placement was 3.3 times subscribed, with the transaction upsized to S$400 million from S$325 million initially, the REIT said in a filing to SGX Wednesday.

The placement drew strong demand from long-only institutional investors and real estate specialist funds, accounting for more than 80 percent of the total proceeds, with new and existing institutional and other accredited investors subscribing, LREIT said.

The proceeds will be used to partially finance the acquisition of the portion of the Jem property in Singapore which LREIT doesn’t already own, the filing said. In mid-February, LREIT entered a deal to acquire 68.2 percent of Jem for S$2.08 billion.

The private placement is in conjunction with a preferential offering of 345.58 million new units on the basis of 29 units for every 100 existing units, the filing said.

The total proceeds of both the private placement and preferential offering is around S$648.8 million, the filing said.