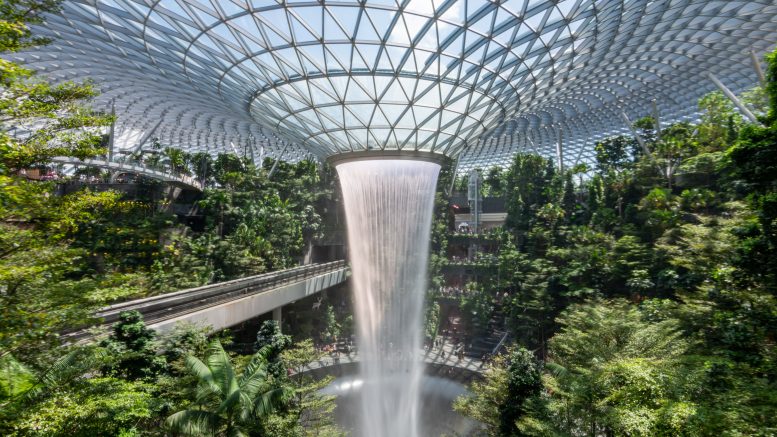 This article originally appeared on finews.asia.

Singapore’s Minister of Finance Lawrence Wong, who is in the running to become the city-state’s next prime minister, offered assurances on the economy Tuesday.

“We will certainly not hesitate to do more, whether through fiscal or monetary policies, to make sure that we keep this economy steady, or stabilize prices and do everything we can to help households, businesses and workers,” Wong said at the Singapore APEX Business Summit in Singapore.

The summit was a hybrid live-online event, as Singapore cautiously moves into an endemic phase of its Covid response.

Since Covid descended in late 2019, Singapore has rolled out the big budget guns.

The budget for 2022 included S$500 million for the Jobs and Business Support Package with payments to workers and businesses, and additional targeted aid for sectors hard-hit by Covid, such as aviation, and around S$560 million in household support packages to help Singaporeans with daily expenses. Singapore’s population is currently just under 6 million.

Singapore has historically taken a prudent approach to its budget, and has carefully managed its accumulated reserves, of which it tapped around S$40 billion for its Covid-related spending.

Indeed, Wong noted that “sound and stable finances” were a key to Singapore’s success.

“If Singapore gets into a recession, if there are any future shocks, we will always have the fiscal firepower at our disposal to respond quickly and swiftly. So we should always uphold this same mindset of fiscal responsibility and stewardship,” Wong said.

Wong’s assurance the government would continue to bolster the economy came after he acknowledged the world had become “more dangerous, troubled and volatile.”

“In the short span of two years, we’ve had Covid. And now we have another event, which was the invasion of Ukraine by Russia, which is now the largest war on European soil for almost eighty years,” Wong said. “The established international order or the post-cold war era that began with the fall of the Berlin Wall has been shaken. So we are likely entering a new world order, which could very well be less hospitable for small countries like Singapore.”

In addition to citing higher food and energy prices and further supply chain disruptions due to Russia’s invasion of Ukraine – which he noted could spur stagflation, or high inflation combined with a stagnant or contracting economy – Wong also pointed to Ukraine’s production of 50 percent of neon gas globally, a key input in the production of semiconductor chips. Chips have already faced supply chain upheaval due to Covid, which has hampered production of a wide variety of products, from cars to gaming consoles to computers.

Singapore’s semiconductor industry accounted for 20 percent of global semiconductor equipment output, including computer chips, according to a U.S. Department of Commerce article from mid-2020.