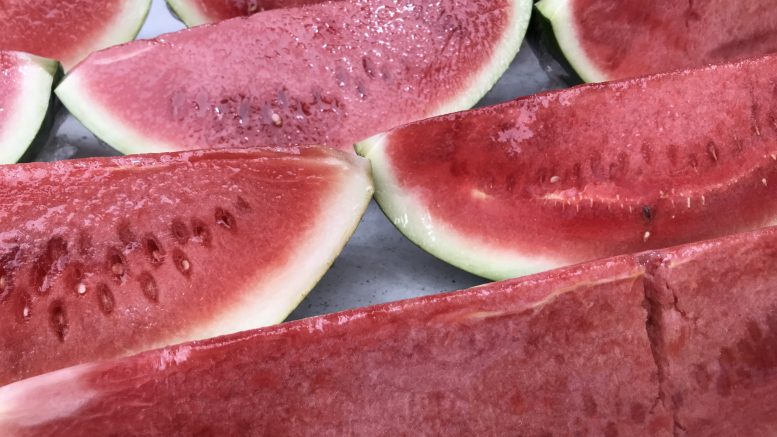 “Mr. Leong will relinquish his appointment as permanent secretary (Defence Department) with effect from 1 April 2022. Accordingly, Mr. Leong will step down from the board of ST Engineering on the same day,” the company said in a filing to SGX.

Leong was appointed to the role in mid-2019, the filing said.

“The primary reason for the departure is that due to the delay in the release of the company’s financial results, Mr. Lee is unable to proceed with his fund-raising activities for the company. Mr. Lee has decided to pursue other business interests instead,” NutryFarm said in a filing to SGX.

Levin Lee Keng Weng, who was appointed to the role in November 2021, was responsible for raising funds for the company, overseeing the fruit trading business in Singapore and managing the group’s corporate affairs, the filing said.

In addition, NutryFarm said Lee Pih Peng, age 54, has resigned as non-executive independent director, effective Monday. She was appointed to the role in February 2021, NutryFarm said in a separate filing to SGX.

“The main and primary reason for Ms. Lee’s resignation is due to the fact that the time and attention that has been required of her to attend to the affairs of the company and the group far exceeds the amount and scope that is normally required of a non-executive and independent director, and she would not be able to continue to devote the level of time and attention required, given the demands of her own professional practice,” NutryFarm said.

“Mr. Ng is presently a lawyer in private practice and can advise the company moving forward in light of Ms. Lee Pih Peng’s resignation,” the company said.