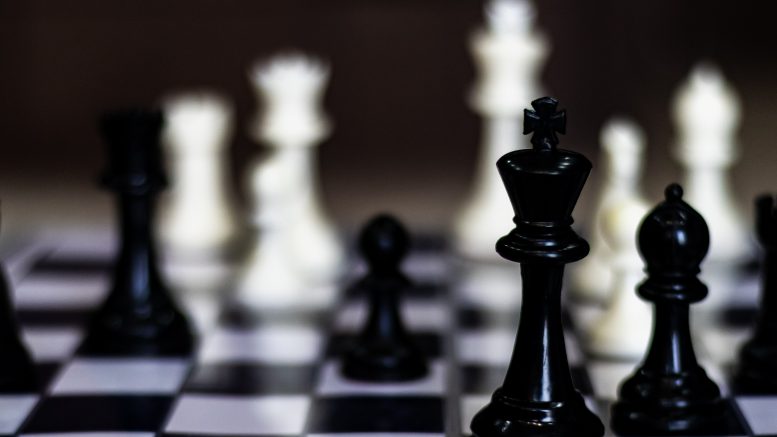 Both Singapore Press Holdings (SPH) and SPH REIT requested trading halts Monday evening, saying it was pending the release of an announcement.

No further details were disclosed.

However, market watchers have been awaiting developments on the rival bids to acquire SPH from Keppel Corp. and consortium Cuscaden Peak.

In mid-February, SPH received the go-ahead from the Singapore court to convene a meeting for its shareholders to vote on the Cuscaden Peak bid, short-circuiting Keppel’s efforts to call a vote by SPH shareholders on its competing bid.

Keppel had filed a notice of arbitration filed with the Singapore International Arbitration Centre (SIAC) after SPH had moved to terminate consideration of Keppel’s offer.

SPH CEO Ng Yat Chung said recently that his company considers the Cuscaden Peak bid as the only one currently on the table.

David Gerald, who is CEO of SIAS, has also recently said that regardless of the outcome of arbitration, Keppel’s bid for SPH would not be put before SPH’s shareholders.