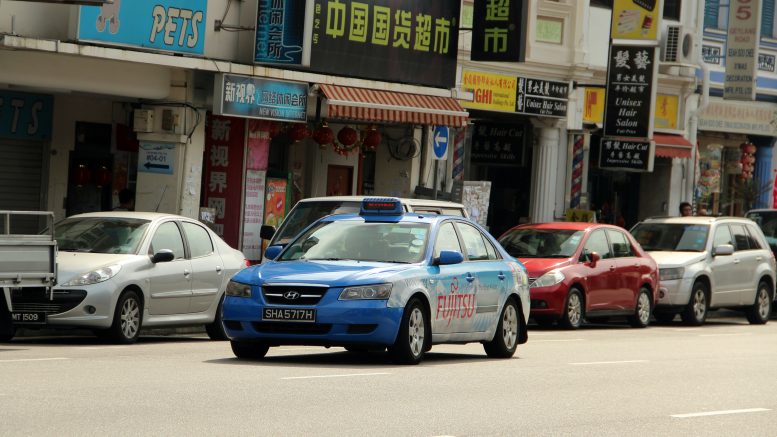 A ComfortDelGro taxi on Geylang Road in Singapore. Photo by Dave Kim on Unsplash

ComfortDelGro has appointed Cheng Siak Kian, age 52, who is currently CEO of its 74.43 percent-owned subsidiary SBS Transit, to the newly created position of deputy CEO, the land transport company said in a filing to SGX Wednesday.

SPH CEO Ng Yat Chung said the operating environment for the property company has deteriorated since Russia’s invasion of Ukraine in late-February, citing the volatile outlook as a reason for shareholders to accept Cuscaden Peak’s bid for the company.

JB Foods reported Wednesday the company expected Russian and Ukraine to contribute around 10 percent of the group’s revenue for 2022, down from 17 percent of 2021 revenue.

No Signboard Holdings has entered into a loan agreement with Q & M Dental Group (Singapore)‘s founder Ng Chin Siau for an interest-free unsecured loan of S$2.6 million, the troubled Singapore chilli crab restauranteur said in a filing to SGX Wednesday.

EcoWise Holdings has cited Wednesday a material uncertainty over whether the group can continue as a going concern, pointing to recent letters of reminder and demand from financial institutions requesting repayments.